NEVER underestimate the power of the electric guitar is a lesson any dictator should ignore at his own peril. Afrikaans music icon Johannes Kerkorrel’s face melted into a half smile: “It was when we plugged in our guitars that the shit really started happening!”

He was explaining to me in a 2001 interview how young Afrikaner subversives used raucous rock music during the 1980s to challenge the repressive PW Botha regime. But that could apply to many youthful revolutions, like the one by their “meelopers” (fellow travellers) at the End Conscription Campaign (ECC).

Former ECC leader Crispian Olver says their decision to use popular culture as a weapon back then was a deliberate one. “For the serious politicos in the ECC it initially was a nice to have,” he says, but insanity prevailed with the formation of a very active and creative cultural subcommittee early on. “The use of culture grew over the period of the campaign and, by using posters, youth culture and bands, our message reached a much wider audience.”

Fellow activist Alastair Teeling-Smith says for the creative types, layabouts, reprobates, dagga-rokers and other jollers the ECC wasn’t only about protest. “It was also about an alternative lifestyle for people who frequented Jameson’s Bar in downtown Jo’burg and Rockey Street in Yeoville. We didn’t style ourselves as heavy activists like the people in Nusas (National Union of South African Students),” he remembers. “It was a dark time, but ironically it was a fun time — lefty politics wasn’t only for serious people who majored in Marx, wore woolly jumpers and ate lentils.”

The saying that if you could remember the decadent ’60s you weren’t really there seems to apply to 1980s SA too. To get anyone who can remember how the ECC compilation, Forces Favourites, came about seems impossible. The ironically titled LP (after the SABC request programme for the boys on the border), featuring some of SA’s finest progressive musical talents of the time like Roger Lucey, James Phillips, Kalahari Surfers and Jennifer Ferguson, was recorded by Shifty Records mastermind Lloyd Ross in 1986.

The other night I phoned Ross, now an award-winning filmmaker. How did Forces Favourites happen? “Shit, I can’t remember…” How did the recordings go? He laughed. “Mmmm, I can’t recall .”

While the LP’s music was aimed at conscriptees — young white men — it wasn’t only in styles one would expect they would have listened to such as rock and punk. There were strong elements of local African music included, showing the extent that it chimed in with the growing spirit of defiance in SA during the 1980s. “What Lloyd achieved with Forces Favourites was to capture a brilliant cross- section of alternative white youth culture,” says Olver.

“You may say if you listen to some of the lyrics now that it was a bunch of whiteys trying too hard, but it is an honest reflection of how we felt,” says Ross, who prepared the songs for download.

Teeling-Smith says they used music to extend the ECC’s message. “By using a popular artist like Johnny Clegg you would attract people who wouldn’t normally come to an ECC event. Even if they didn’t join, they would at least go away with the ECC’s message.”

Says Olver, “The message today’s youth can take from the ECC is that young people can change things — we were a bunch of silly 20-year- olds, but we played our part in changing history.” 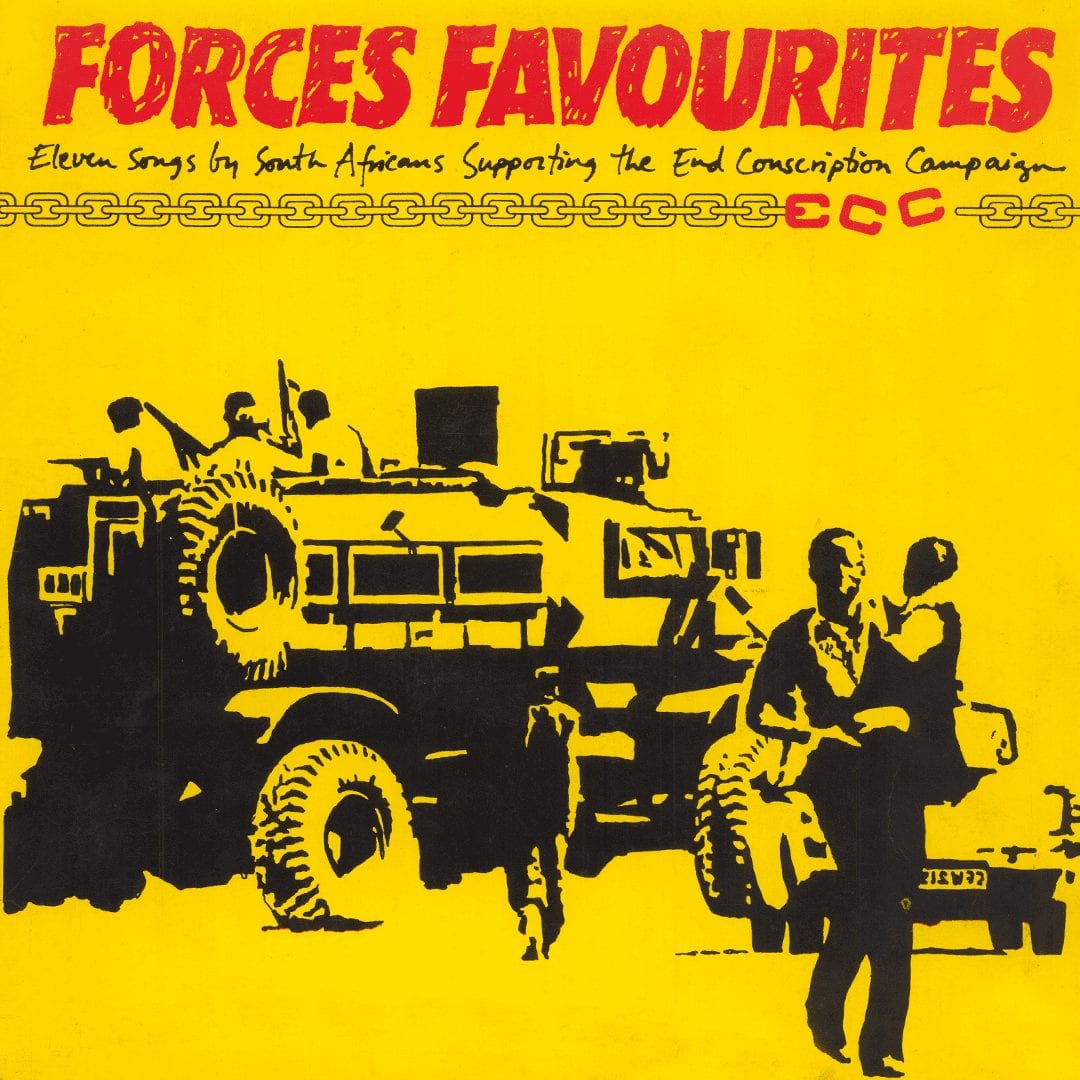 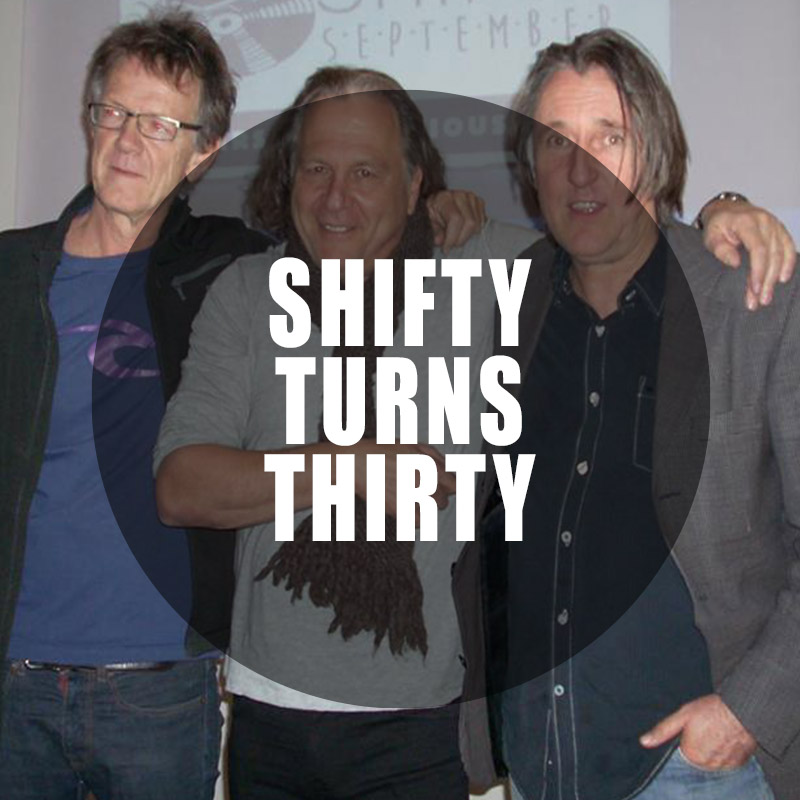 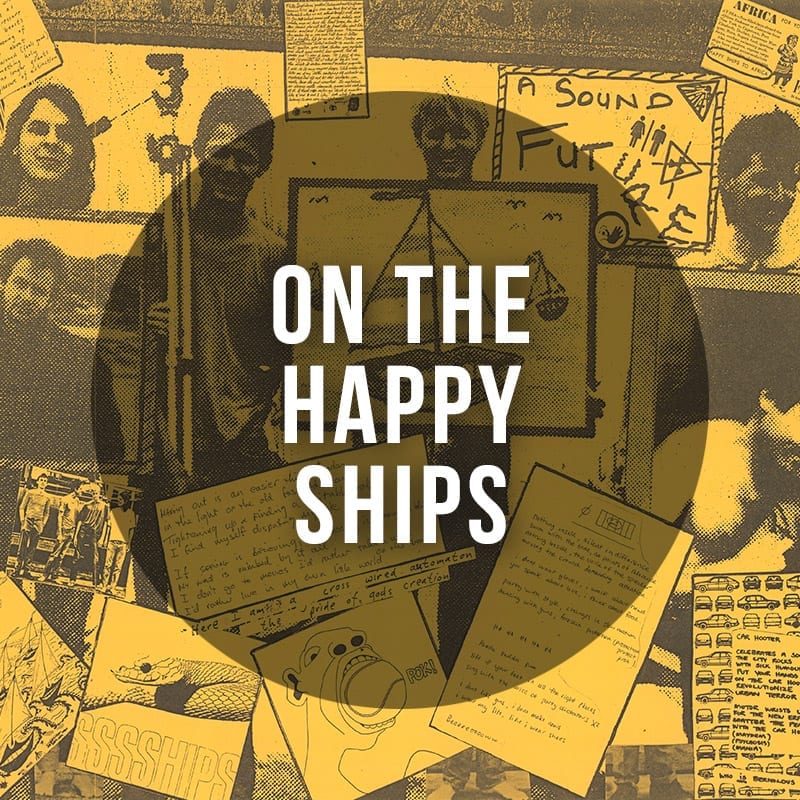 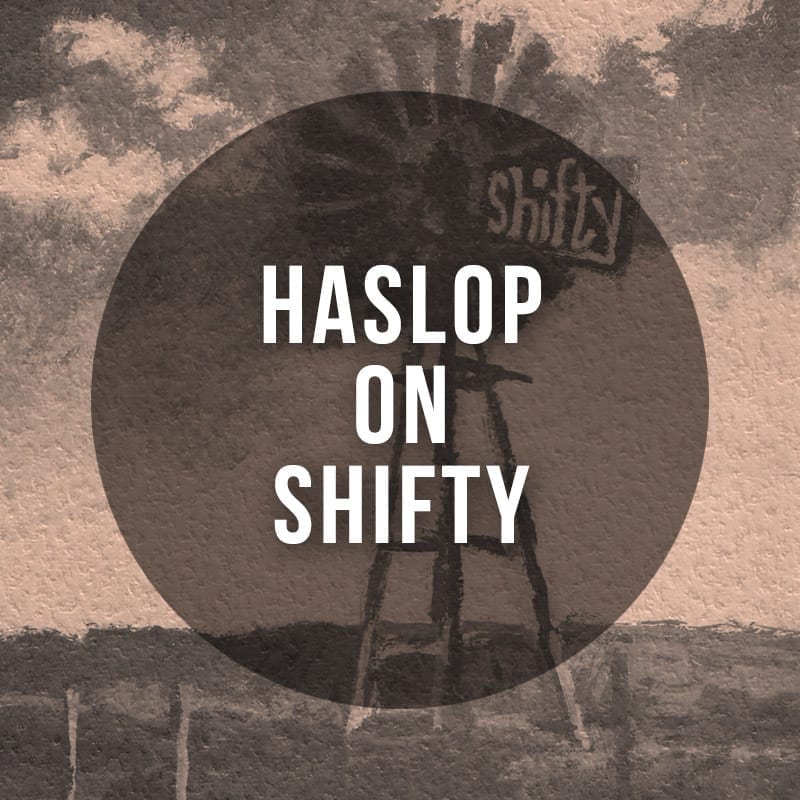 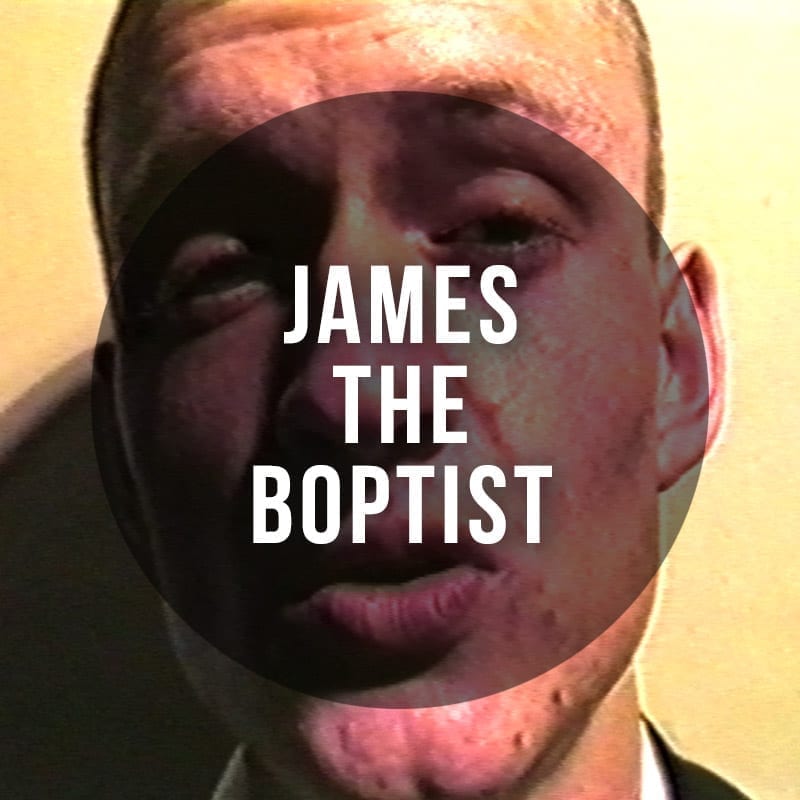