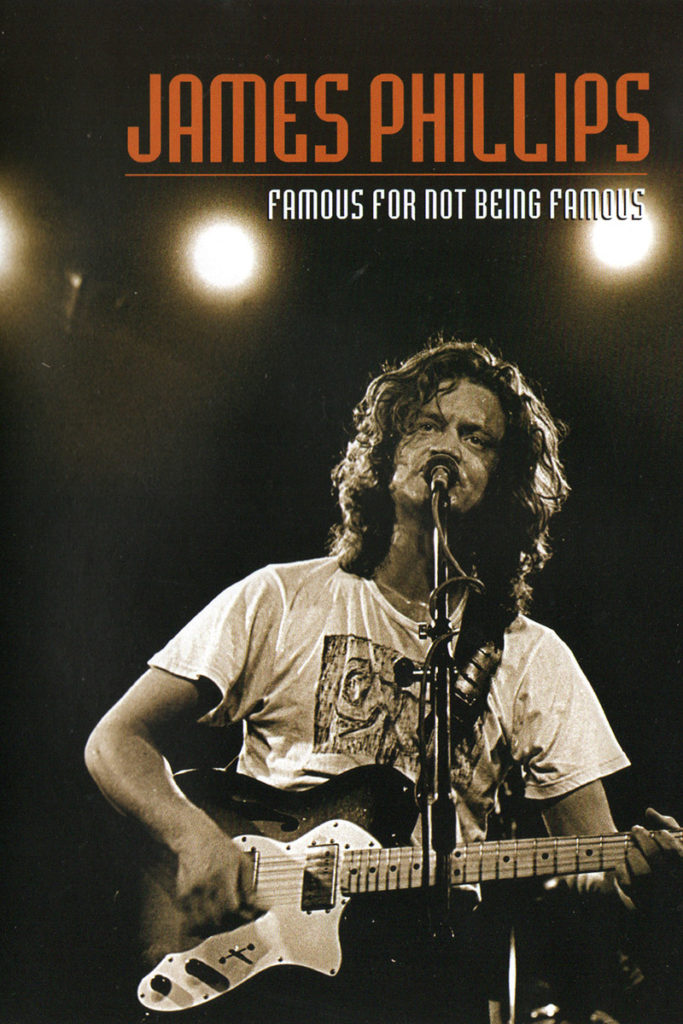 Documentary: JAMES PHILLIPS – Famous for not being famous

“How can I live in this strange land” – This lyric is from a song by James Phillips, who died age 36 on the 31st July 1995. He was a composer, musician, bandleader and the voice and conscience of a generation of white South Africans.

His music was born at the same time as the Soweto Riots and then fused in a strangely comfortable way with the punk musical explosion. His songwriting bloomed through the apartheid regime’s darkest years and into the dawning of The New South Africa.
James was a complex person, selfish whilst showing extraordinary selflessness, giving time and often what little money he had to those in need. He drew people in, everyone was a friend of James. He lived too the rock & roll lifestyle, his capacity for the jol as legendary and abstention foreign to his nature. But despite his often arrogant and undisciplined ways, the legacy he leaves is that of one of the most aware, articulate and passionate artists to have been produced by this strange land. 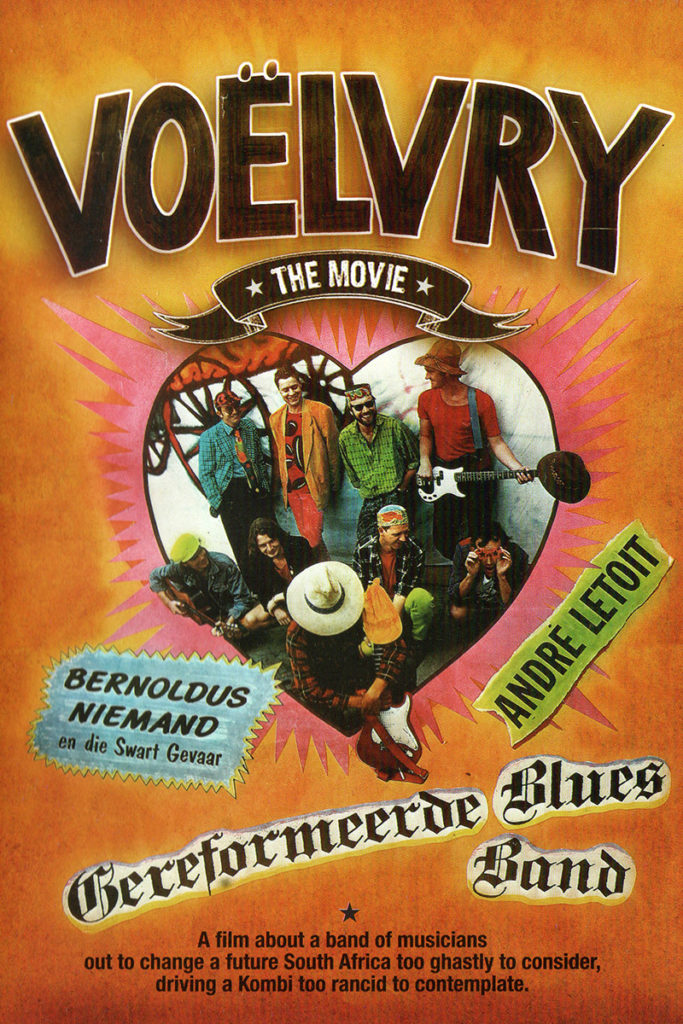 1989, South Africa. The apartheid regime is teetering. A final push is given to the Afrikaner monolith by it’s own children who demand the right to choose peace over war. Through the use of archive and contemporary material, the film centers on the controversial two month music tour that burned a swathe through the country, but also deals with the build up and motivations of these young Afrikaners to distance themselves from the sins of their forefathers through the medium of song. 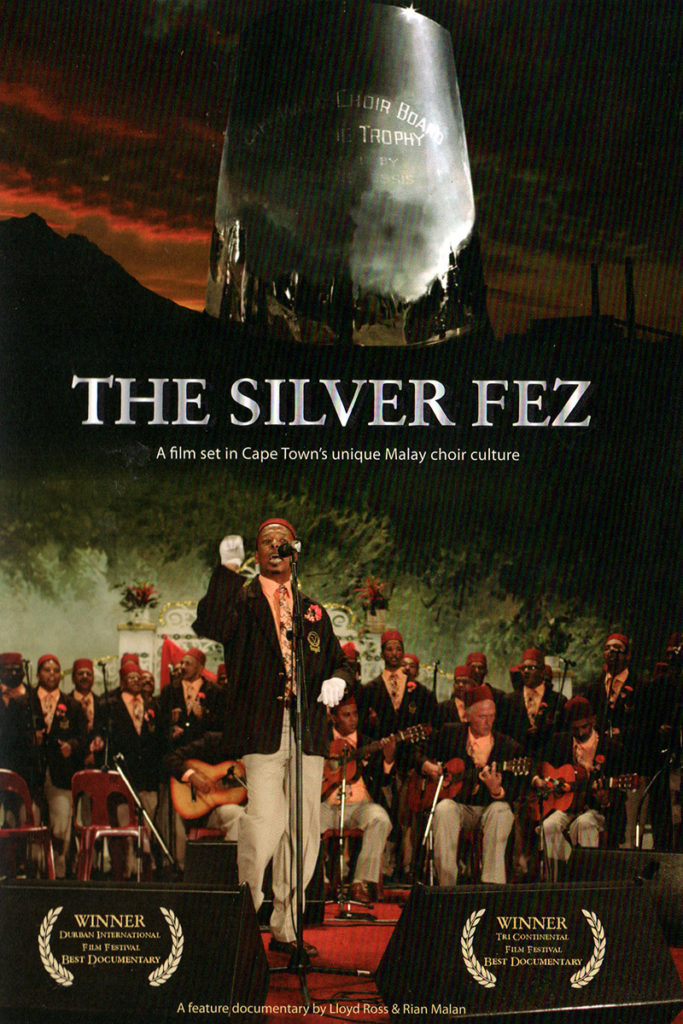 The Silver Fez is a 2009 South African documentary film directed by Lloyd Ross.
Once upon a time in a city at the end of Africa, Kaatji Davids, a house painter with barely two cents to his name, an old banjo, and a few very close friends had the audacity to imagine that he would be the one to beat Hadji Bucks, the undisputed champion of Cape Malay music. The prize is the Silver Fez, the Holy Grail of Cape Town’s Islamic subculture. The contest involves a cast of thousands and a staggering variety of melodies.