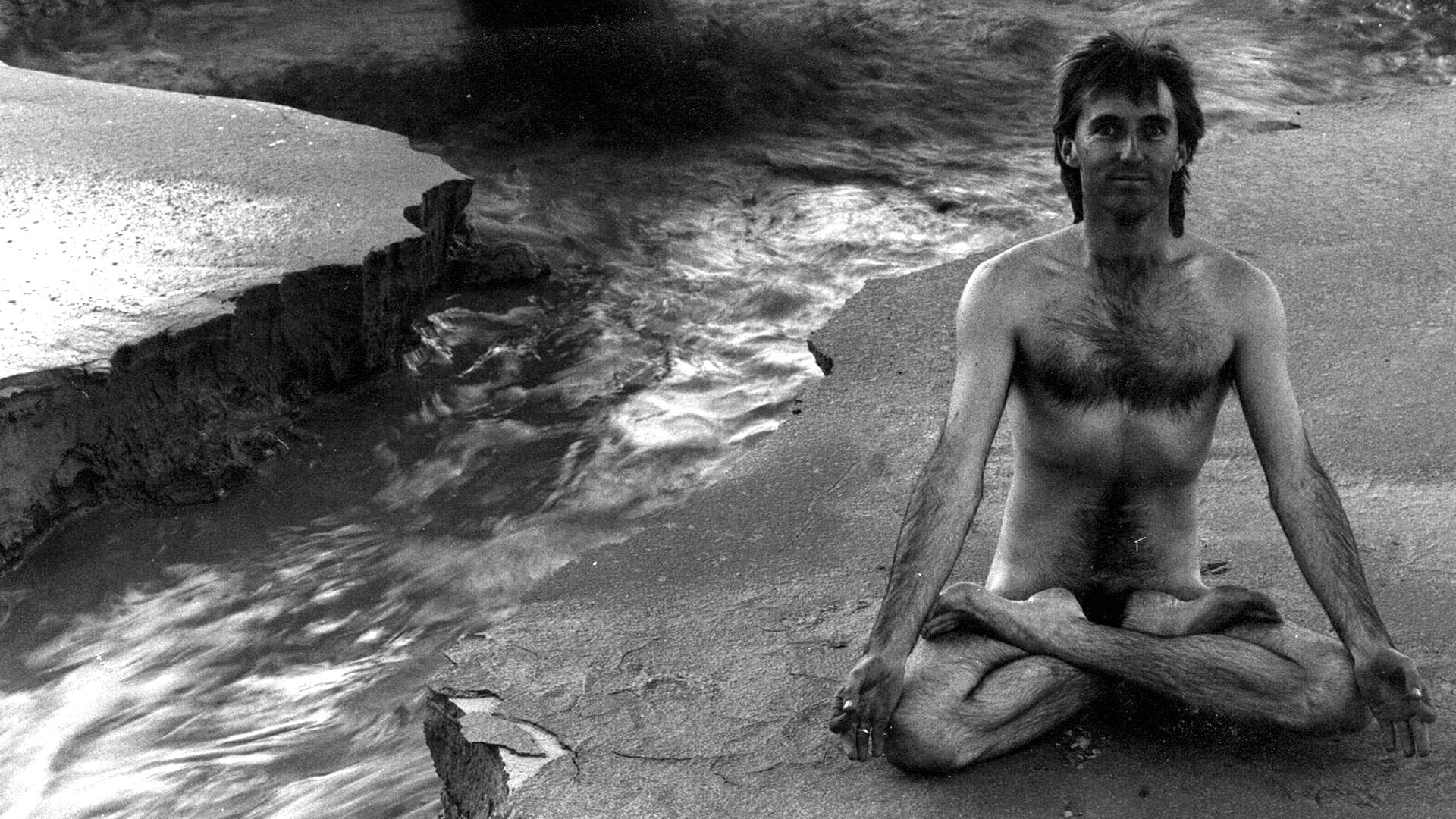 Formed in 1982, the Kalahari Surfers was essentially a string of studio projects realised by Warrick Sony at Shifty Studios during the ’80s. These involved various personnel from that environment whose names were altered or simply reduced to first names to safeguard against security dirty tricks persecution. The band itself was a fictional collective designed to dodge any flak that may have appeared from these forces.

The first release was inspired by the do-it-yourself punk ethic and was a cassette packaged in a silver spray painted box containing 60 minutes of music all recorded in a bedroom on a 4 track portastudio. It was titled ‘Gross National Product’.

The material was made up of early tape experiments, audio collage, songs, cyclic trance tracks accompanied by free verse and looping bass/drum ideas.

The Surfers second release was a double single package released on the Pure Freude label in Germany and consisted of 4 sides of heavy dub influenced songs. German group CAN were involved with this label and were an important influence on the Surfers sound at this time. Many of the English art Rock and Avant bands as well as 70’s Krautrock were influential on the surfers sound but mostly the work of Robert Wyatt and Henry Cow.

In 1984 the first full album ‘Own Affairs’ was completed at Shifty Studios and taken to EMI to press. On the grounds that it was too politically sensitive, EMI refused to press it thereby censoring the work before it was made. Radical far left British label Recommended Records pressed it and set up an alliance that continues to this day.

The mixture of dub rhythms and hard punk social comment made it a unique South African album, which pushed the barriers of local independent music. Musical styles ranged from the avant-garde,to reggae, 80’s rap and punk rock. Quite Zappa-ish in places with the use of tape splice edits and edledtic juxtaposing of diverse styles the album was a South African viewpoint that provided some relief from mainstream cmmercial pop. Like many other artists of the Shifty catalogue it inspired younger artists who are still working today. The need to tour was evident and Warrick moved to London to work on promoting the album. He toured with Chris Cutler and other friends from England.

The third album ‘Sleep Armed’ was completed before leaving and released in 1986. The Kalahari Surfers were seen as far a field as Holland, Germany, Switzerland, France, Luxembourg, Moscow, Leningrad, Riga, East Berlin and London.

Back in South Africa during the late 80’s the album ‘Bigger than Jesus’ (title from the famous John Lennon quote) was recorded and released locally and officially banned for distribution and possession. After an appeal to the publications control board, the ban was lifted and set a legal precedent.

The early ’90s saw various collaborations including one which lasts to this day with Sowetan rebel poet Lesego Rampolokeng resulting in the album ‘End Beginnings’. This took them on a tour of Brazil and France during the mid 90?s and an appearance at the Wiesen Festival in 2004. ‘End Beginnings’ was also released in London through ReR. Other collaborations include work with artist William Kentridge on his early short films as well as music and sound design for “Faustus in Afrika” and “Ubu and the Truth Commission”.

During mid 90’s Warrick hosted the Brian Eno workshops in Cape Town recording an artists orchestra for him. A collaborative project called Trans-Sky was launched with Brendan Jury and opened the Massive Attack tour of South Africa. A collaborative project with Greg Hunter and Kris Weston from the ORB was completed during this period for MELT 2000 to be released under the title “PLINC”

A love of electronic music meant love of music technologies and cutting edge software has always influenced the ability for the Surfers to operate.

With the advent of electro dub, drum&bass and lounge music the Surfers downtempo electro-world dub sound found a young audience in the clubs of Cape Town and during the late 90’s a small label called African Dope released the classic millennium album “Akasic Record” to great critical acclaim. The follow up “Muti-Media” and various DJ events and European tours solidified the new Surfers identity. Two albums through Microdot: “Conspiracy Of Silence” and “Panga Management” also saw an advancement of their electro sound.

Kalahari Surfers have been working at Milestone Studio in Cape Town since the start of the new millennium doing sound design, film music and various collaborative music and performance projects. Scores include John Boormans “In My Country” with Murray Anderson and the music for “Tall Horse” a multimedia theatrical performance for Handspring and Sogolon which toured the US during 2005 opening at the Brooklyn Academy of Music. Composing music for the 2 hour Canadian Broadcasting Warrick and Murray received a Gemini award for best music composition. Recent concerts include the Wiesen Festival in Austria 2006 and the Unyasi Electronic Music symposium at Wits University – Johannesburg, Recent work includes the experimental sound design and final mix for the feature film “SMS Sugarman” and composing for 3 local TV series. 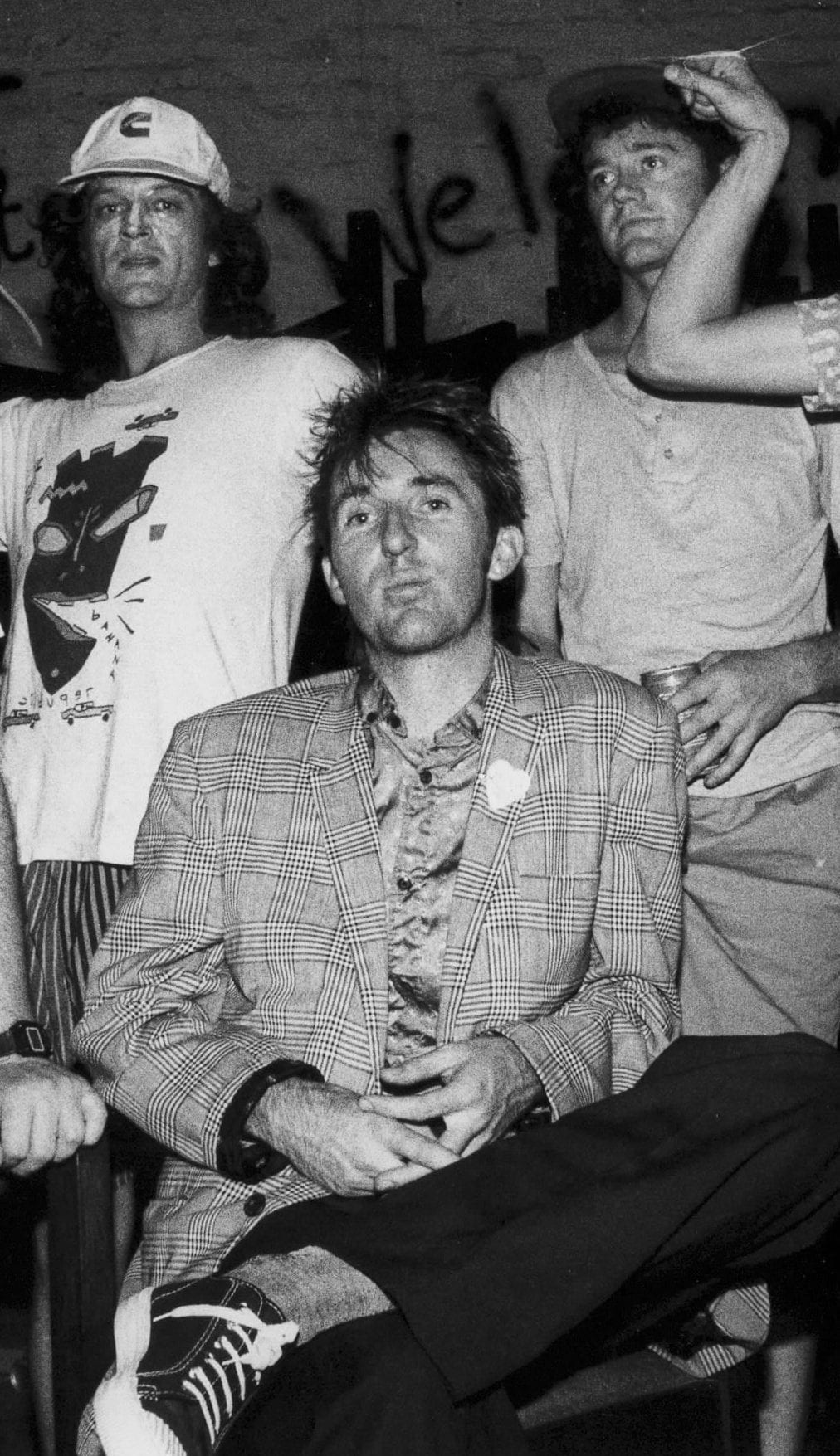 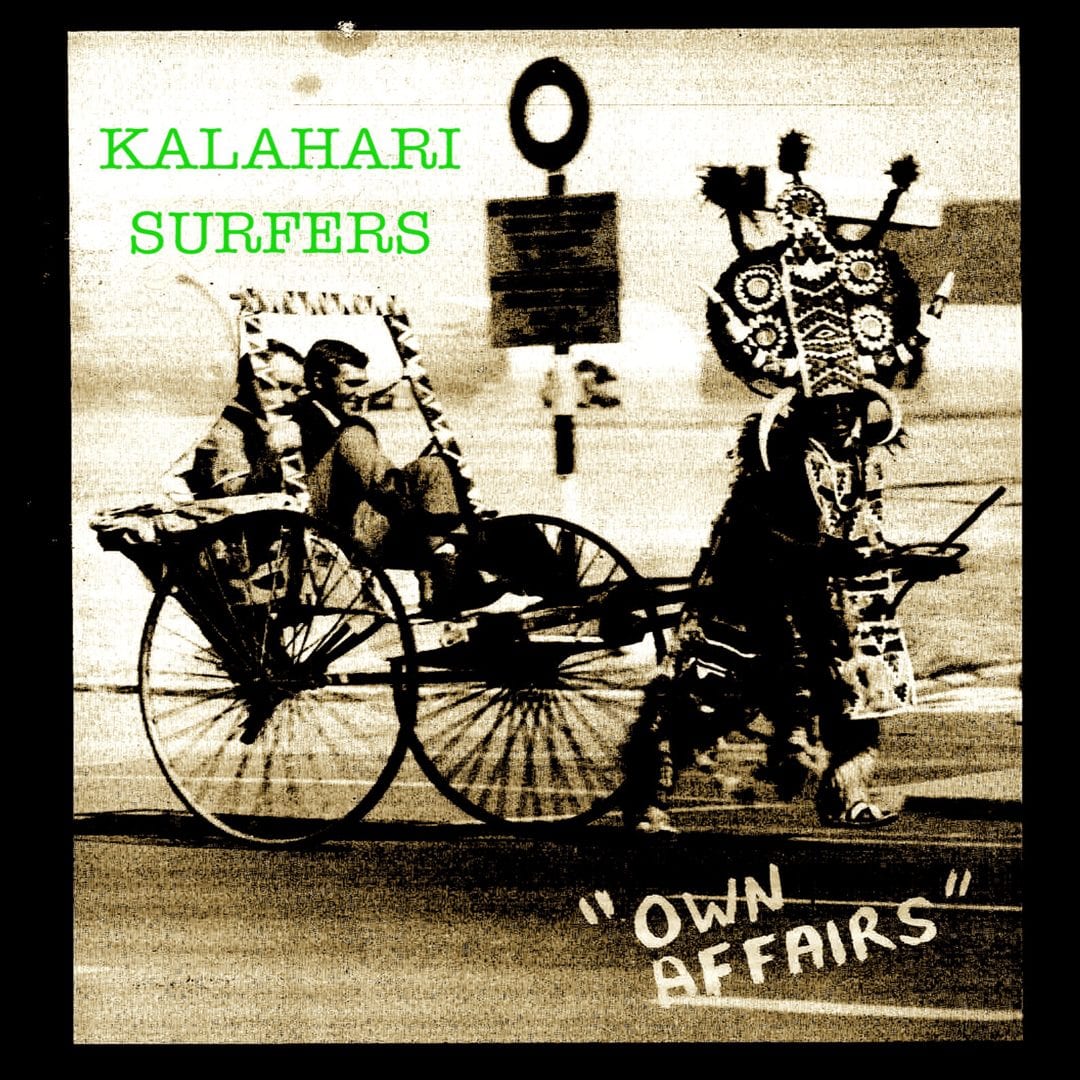 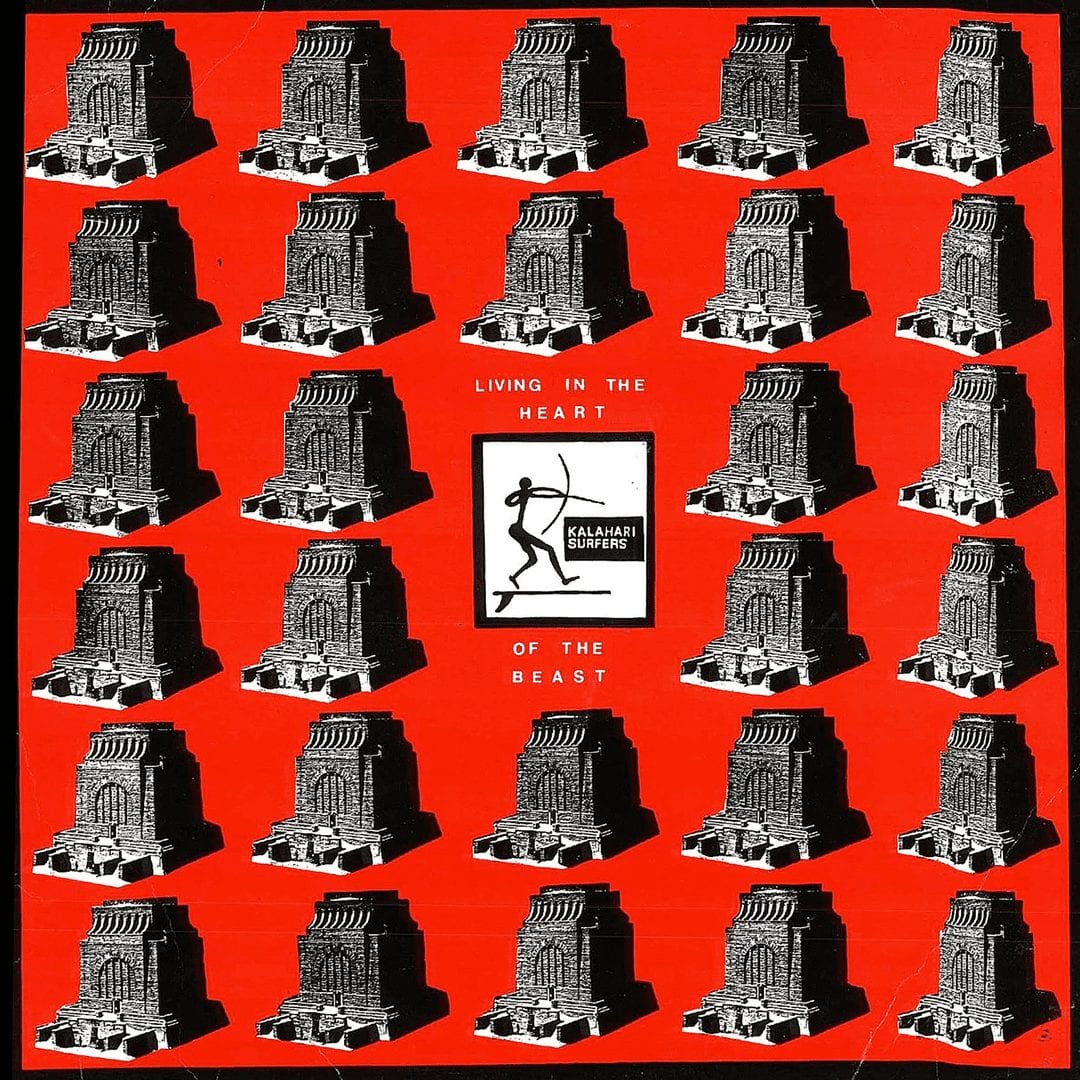 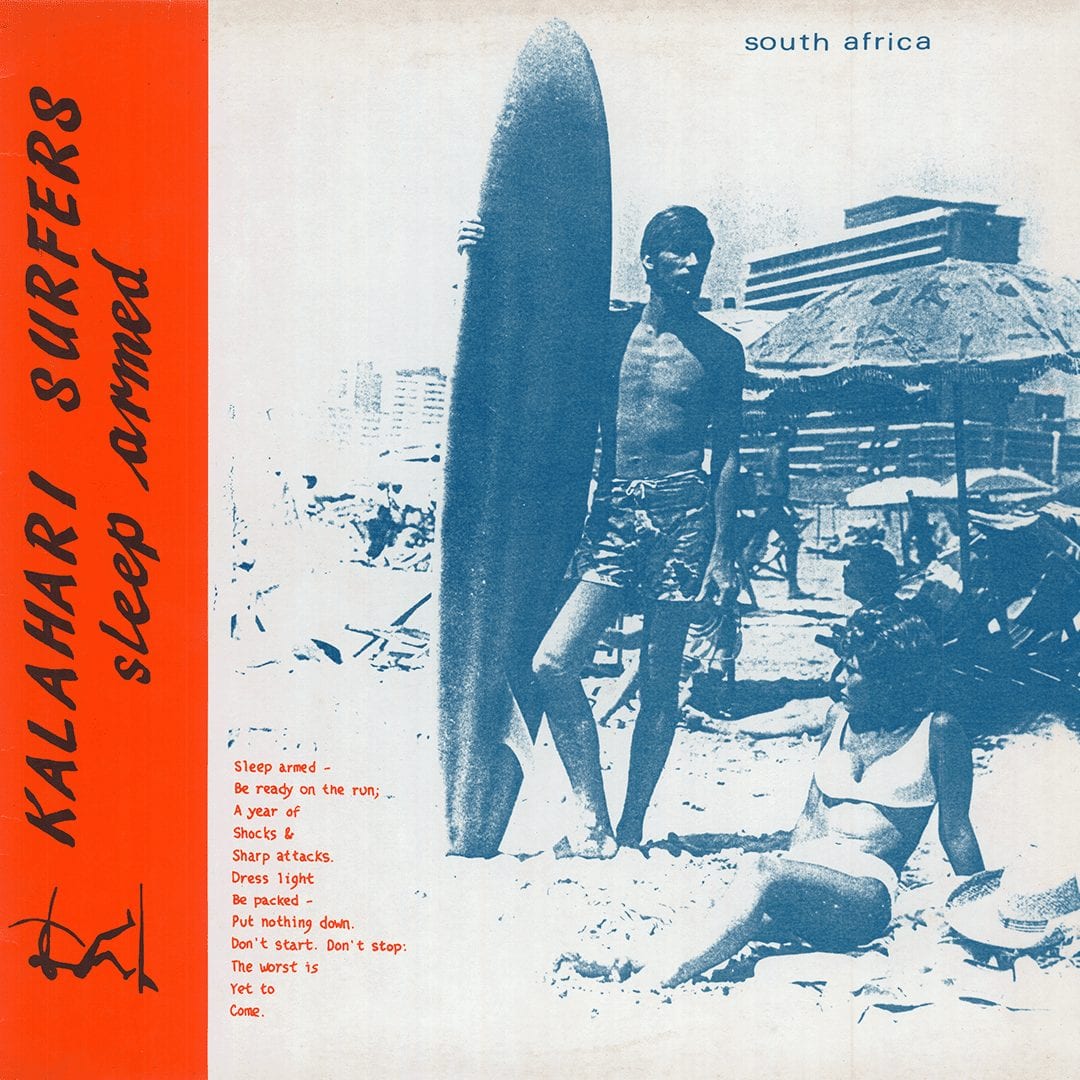 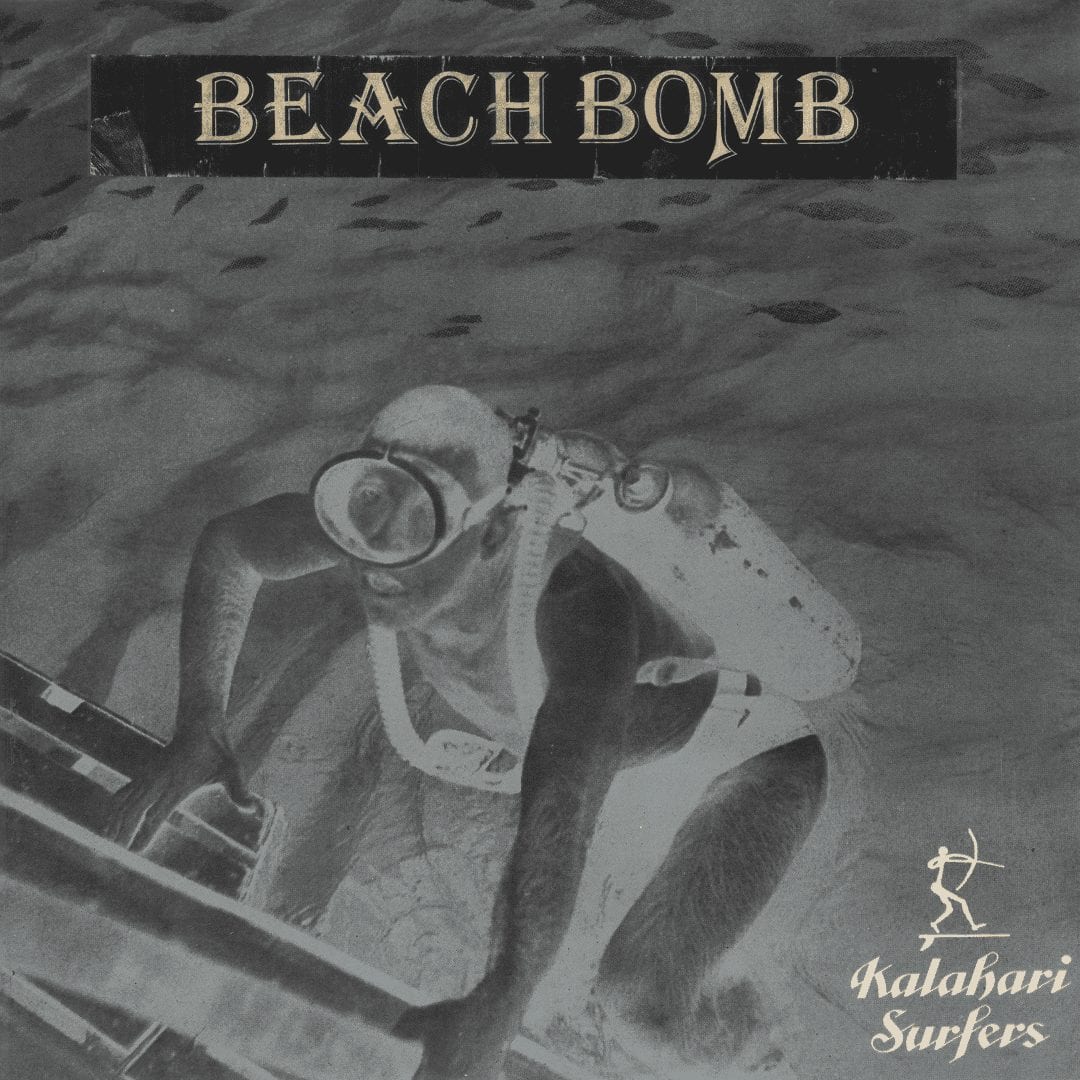 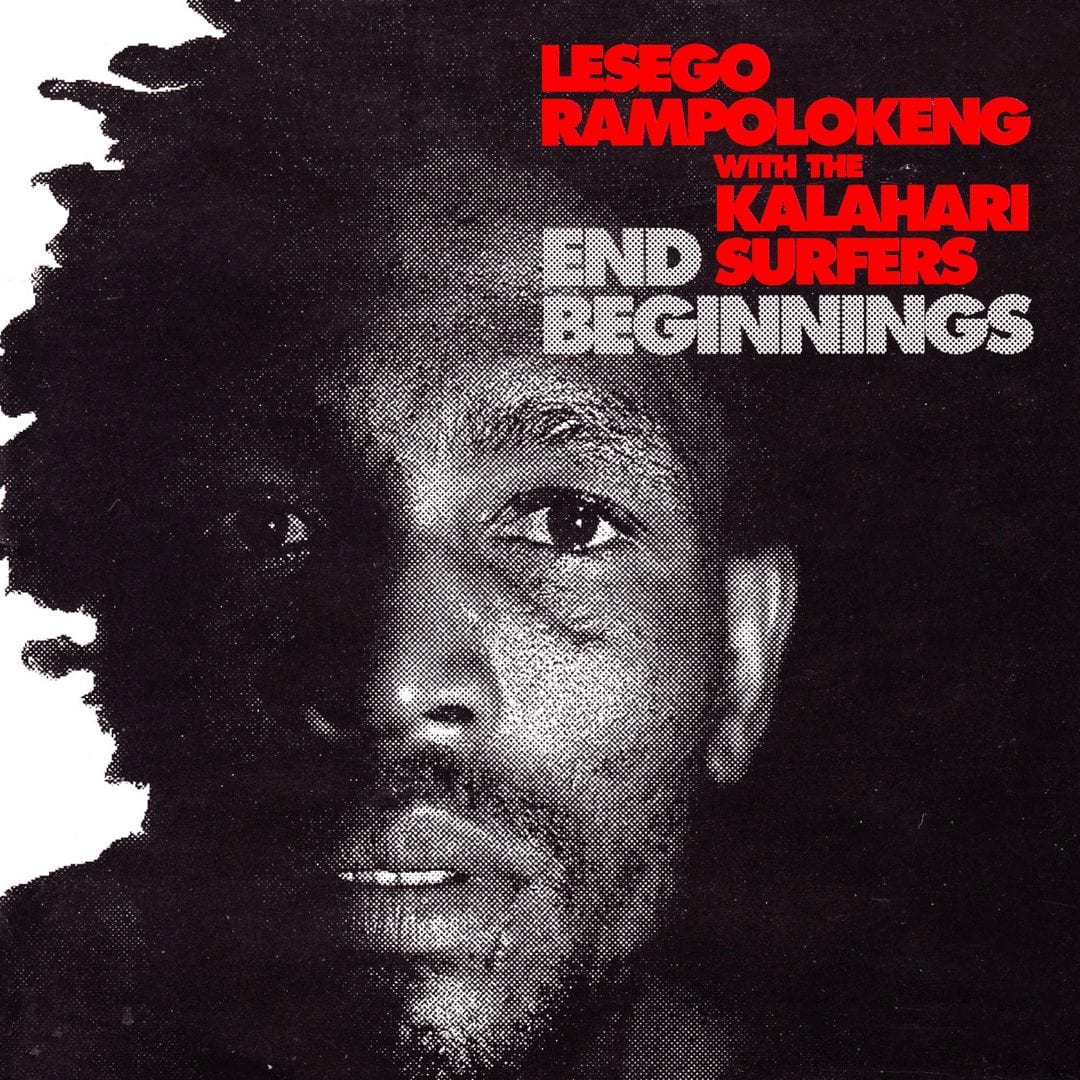