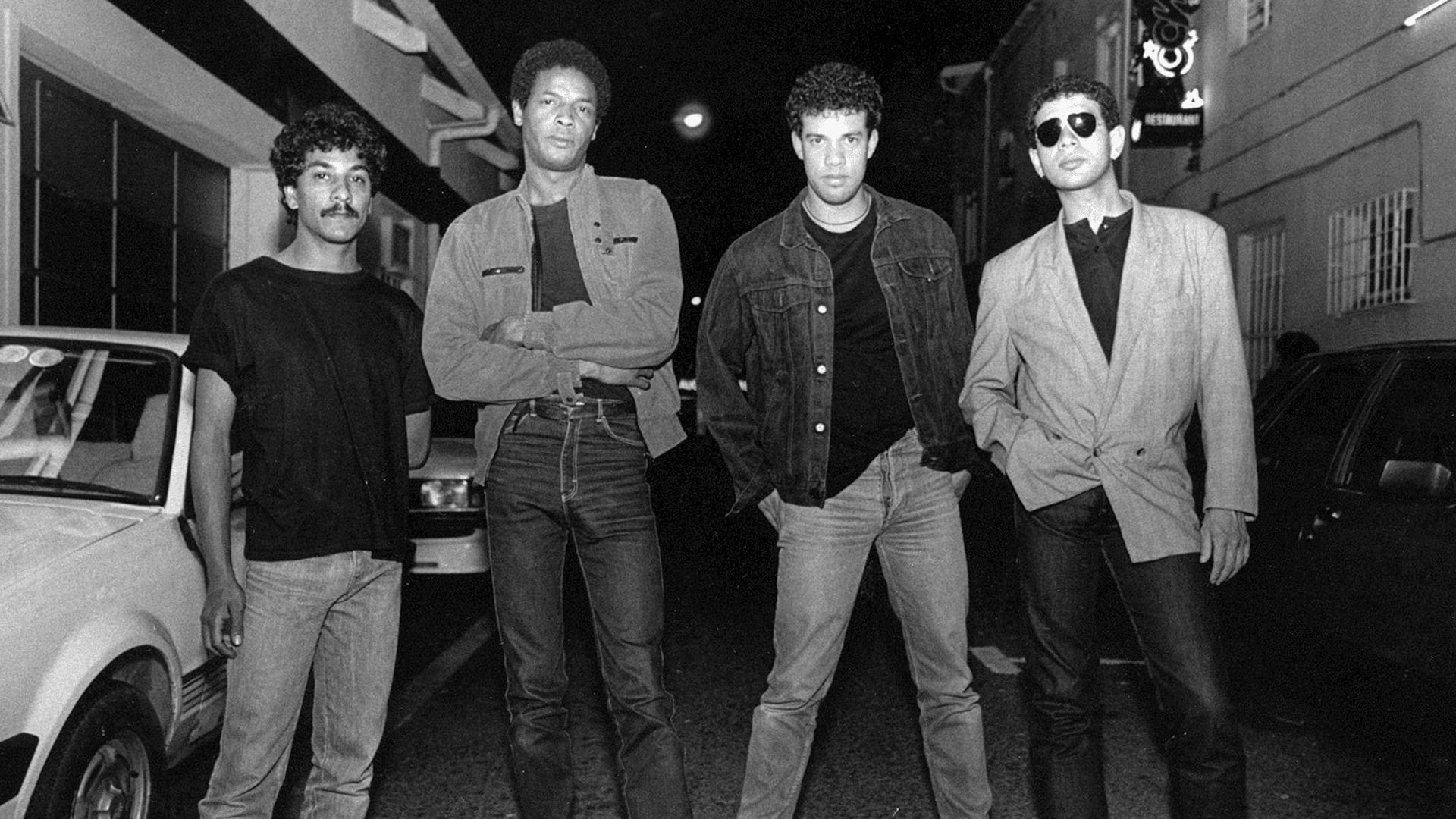 The Genuines formed in April, 1986 and came to the publics attention in the same month at Jamesons, Commissioner Street, Johannesburg. Prior to the formation, all the musicians involved had been exposed to many different styles of music, from cabaret, dinner music, traditional to rock funk jazz fusion, pop, experimental and punk. Consequently, when composing there is a vast array of musical ingredients available, allowing their music to be enjoyed by the most diverse of audiences.

GERALD “MACK” McKENZIE: Bass and vocals Born 27th October ’54 in Athlone, Cape Town. Mackplayed with a variety of cover bands before deciding that original music was the only way.

HILTON SCHILDER: Keyboards, percussion and vocals. Born 19th January ’61 in Athlone Cape Town. Son of legendary local jazz pianist, Tony Schilder, Hilton has virtually been playing since birth. In common with Mack, he has grown up with the unique Kaapse ‘Copse musical tradition.

GERARD O’BRIAN: Guitar and vocals. Born 1st August ’59 in Port Elizabeth. Prior to the Genuines, Gerard played with Mack and Hilton in various cover bands all over South Africa. 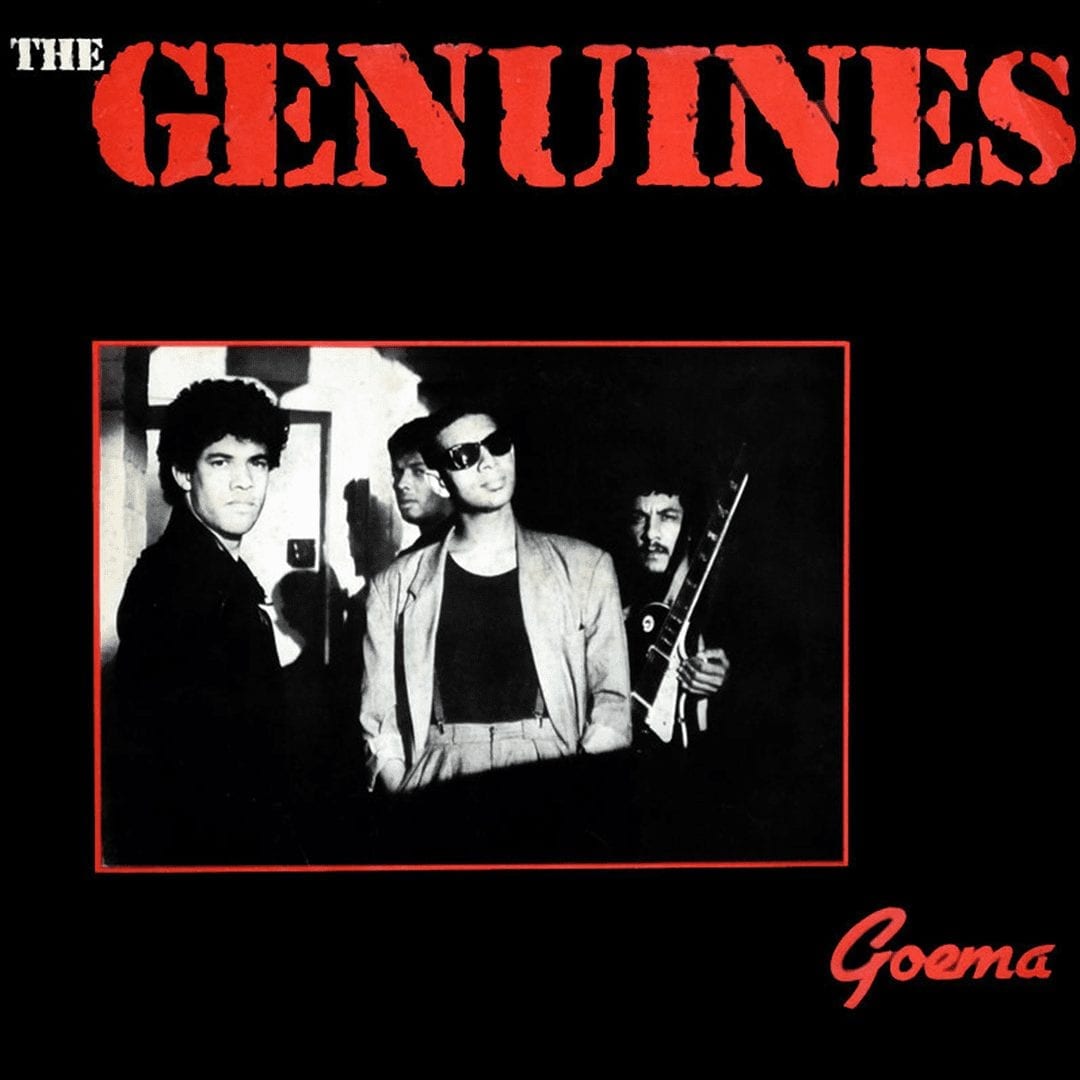