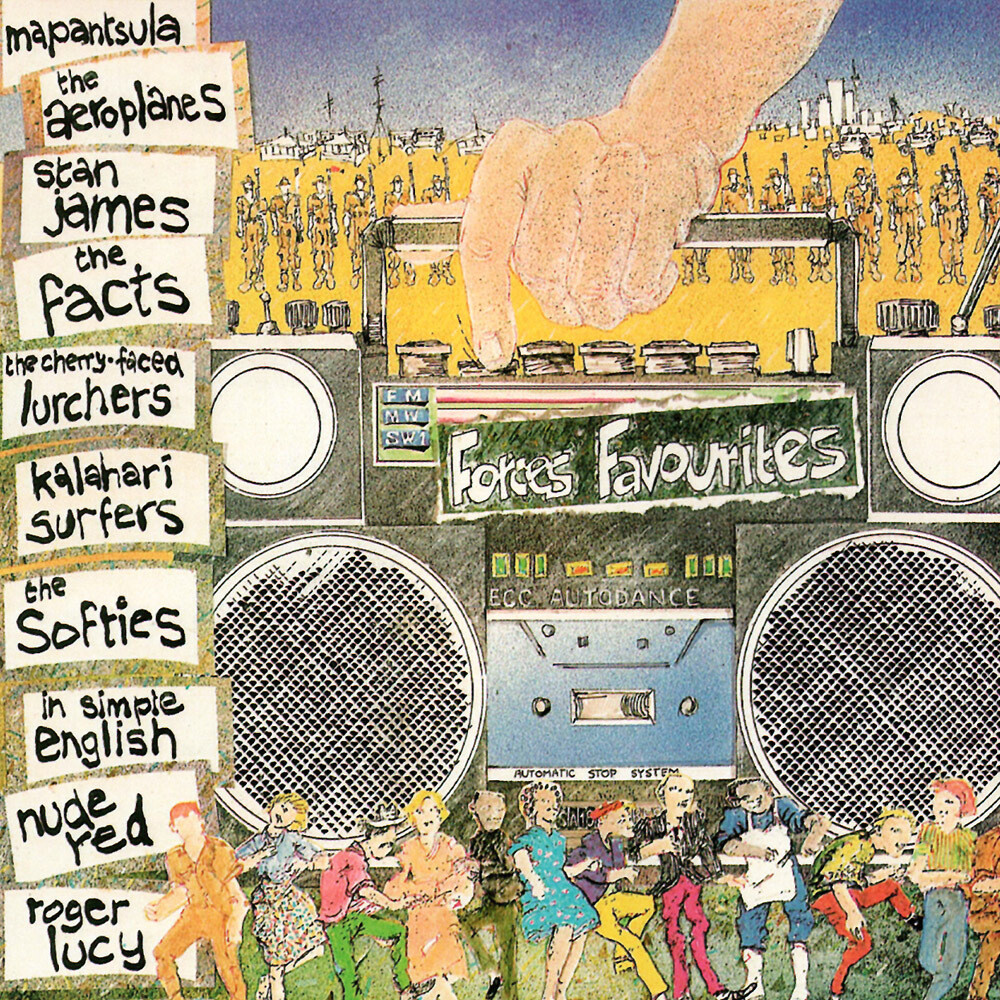 SKU SHIFTCD 114
R100.00
In stock
1
Product Details
This compilation was put together in the mid 80’s in conjunction with and to help raise awareness for the End Conscription Campaign. The ECC played an important role in dismantling apartheid by providing crucial emotional and strategic support to those men who rejected conscription on religious or political grounds, as well as acting as a conscientising force for the youth and parents.
Listen: https://shiftyrecords.bandcamp.com/album/forces-fa...

Save this product for later
Display prices in: ZAR