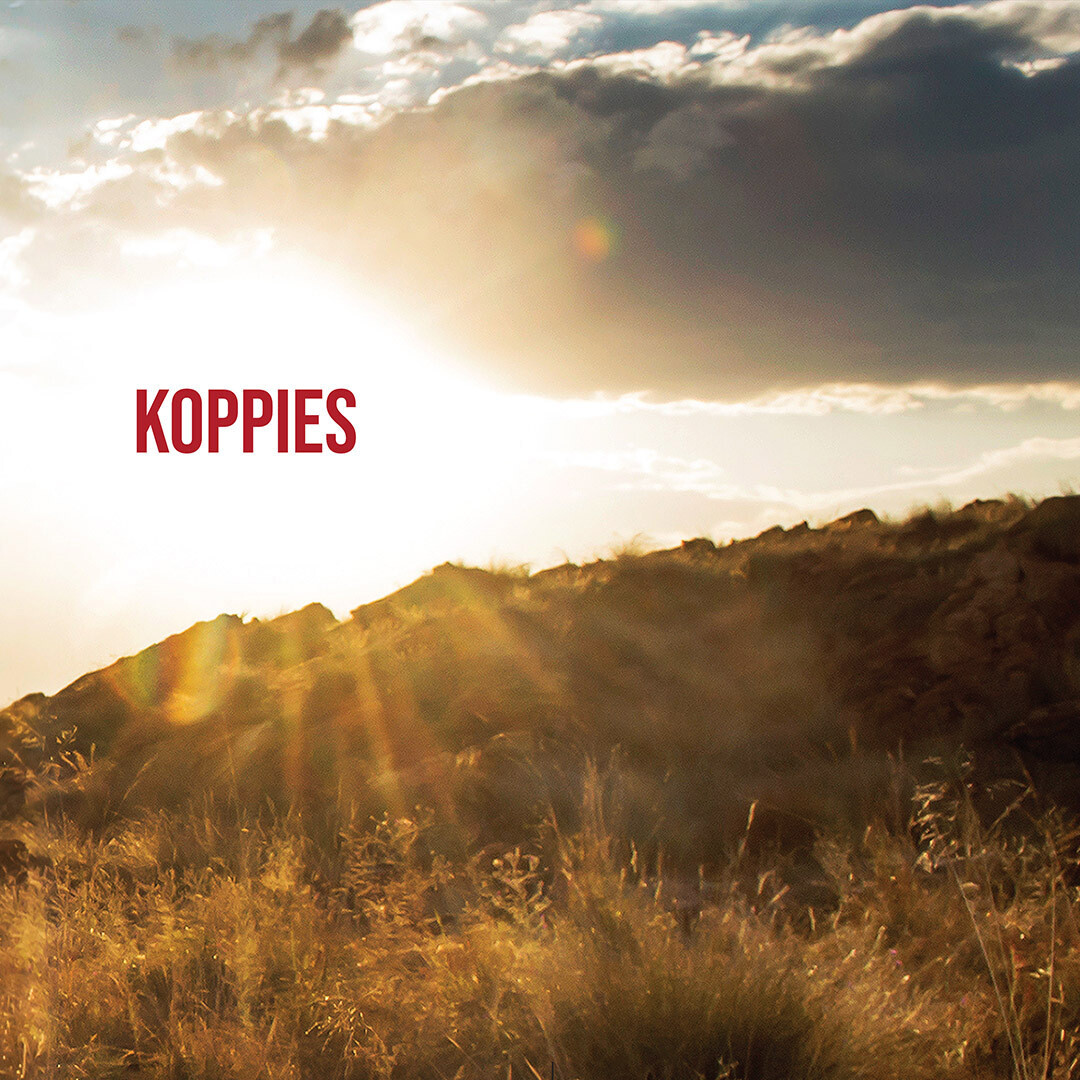 SKU SHIFT80
R100.00
In stock
1
Product Details
Matthew van der Want, Chris Letcher, and Victoria Hume are three singer-songwriters who have written two songs each for the upcoming eponymous debut release, and all five musicians (including Andrew Joseph and Nick Bjorkman) are friends who have collaborated on the recording and live performances in Johannesburg over the last year.
Matthew and Chris are South African songwriters who have worked as solo artists and as duo Van der Want/Letcher. Victoria Hume is a British songwriter who has released a number of solo albums, the most recent of which appear on the Scottish label, Lost Map.
Matthew’s debut album ‘Turn on You’ was recorded in 1996 by Lloyd Ross of Shifty Records. The album featured several well-known South African musicians, including Jennifer Ferguson and Tananas drummer Ian Herman. Two singles from the album reached the 5FM National Top 40 and several of the tracks from the album received airplay in South Africa.
In 1998 and 2002, Van der Want collaborated with Chris Letcher (of popular alt rock outfit Urban Creep) to release two albums. 1998’s ‘Low Riding’, nominated for South African Music Awards in the ‘Best Rock Album’ and ‘Best Adult Contemporary’ categories. 2002’s ‘Bignity’ was also nominated for ‘Best Rock Album at the 2002 South Africa Music Awards. Both albums were recorded by Lloyd Ross of Shifty Music. The acoustic duo of van der Want Letcher was critically acclaimed and they were repeatedly hailed as two of South Africa’s top singer-songwriters with ‘Bignity’ listed in the Mail and Guardian’s top ten albums of the decade (2000–2010).
Chris and Victoria have collaborated on numerous albums (and have also been married since 2012) including Letcher’s albums ‘Frieze’ and ‘Spectroscope’. Victoria’s music is regularly played on BBC radio and she has been ‘in session’ for Marc Riley BBC 6 music show. She has performed everywhere from the Green Man Festival to the Royal College of Psychiatrists’ Trainee Liaison Psychiatry conference.

Save this product for later
Display prices in: ZAR