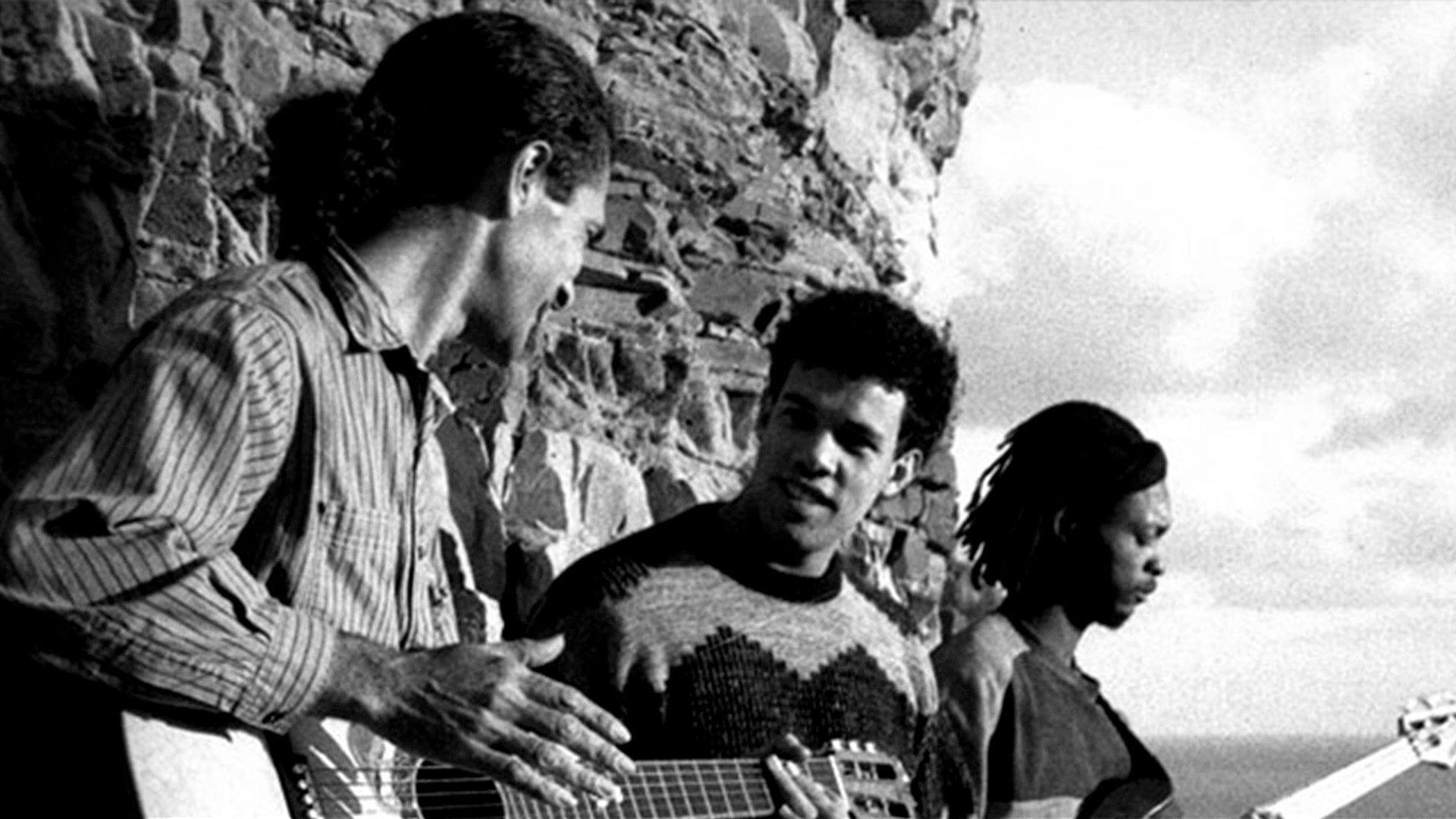 Tananas have built a loyal following in their home country since the late 1980s, and they have performed at WOMAD festivals around the world. They have worked individually or as a band with Paul Simon and Sting,and have shared a stage with the likes of Bonnie Raitt, Suzanne Vega and Youssou N’dour.

The band broke up in 1993, but has reunited occasionally since then. 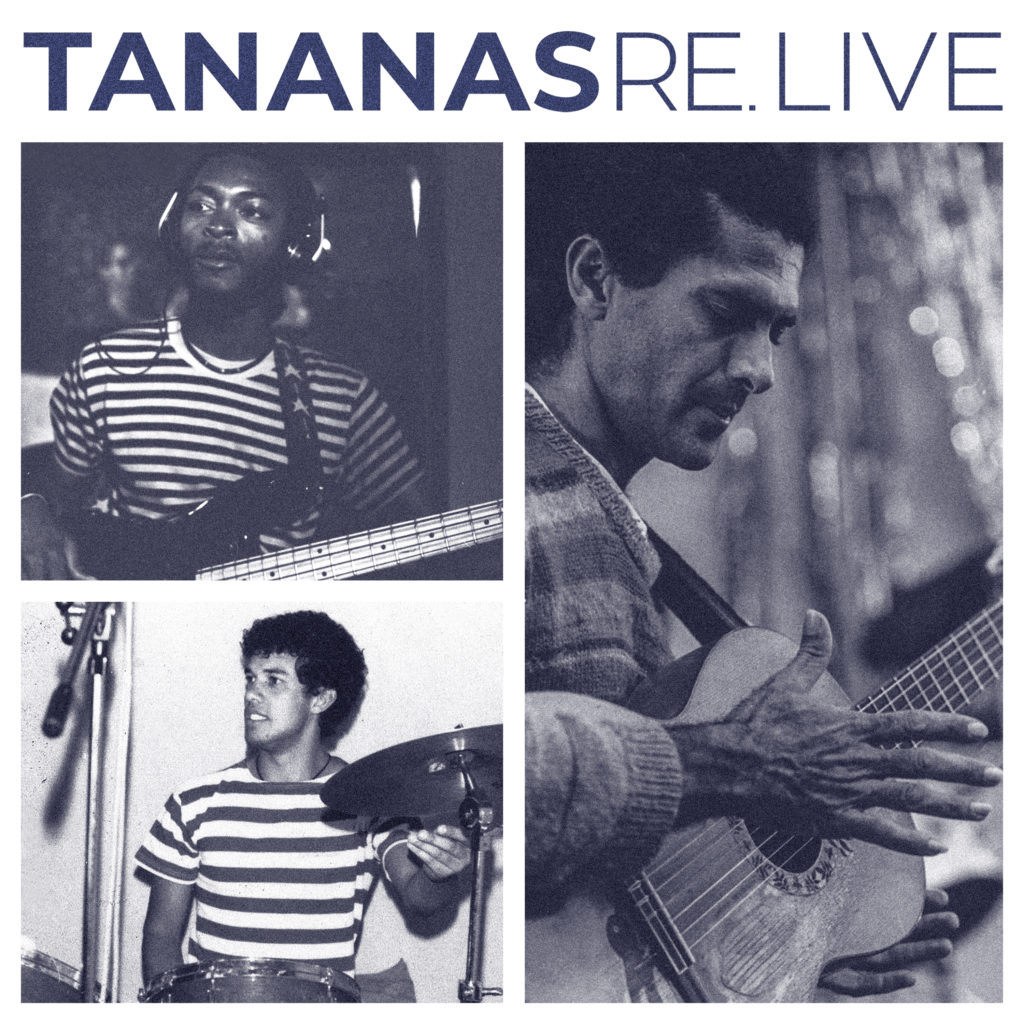