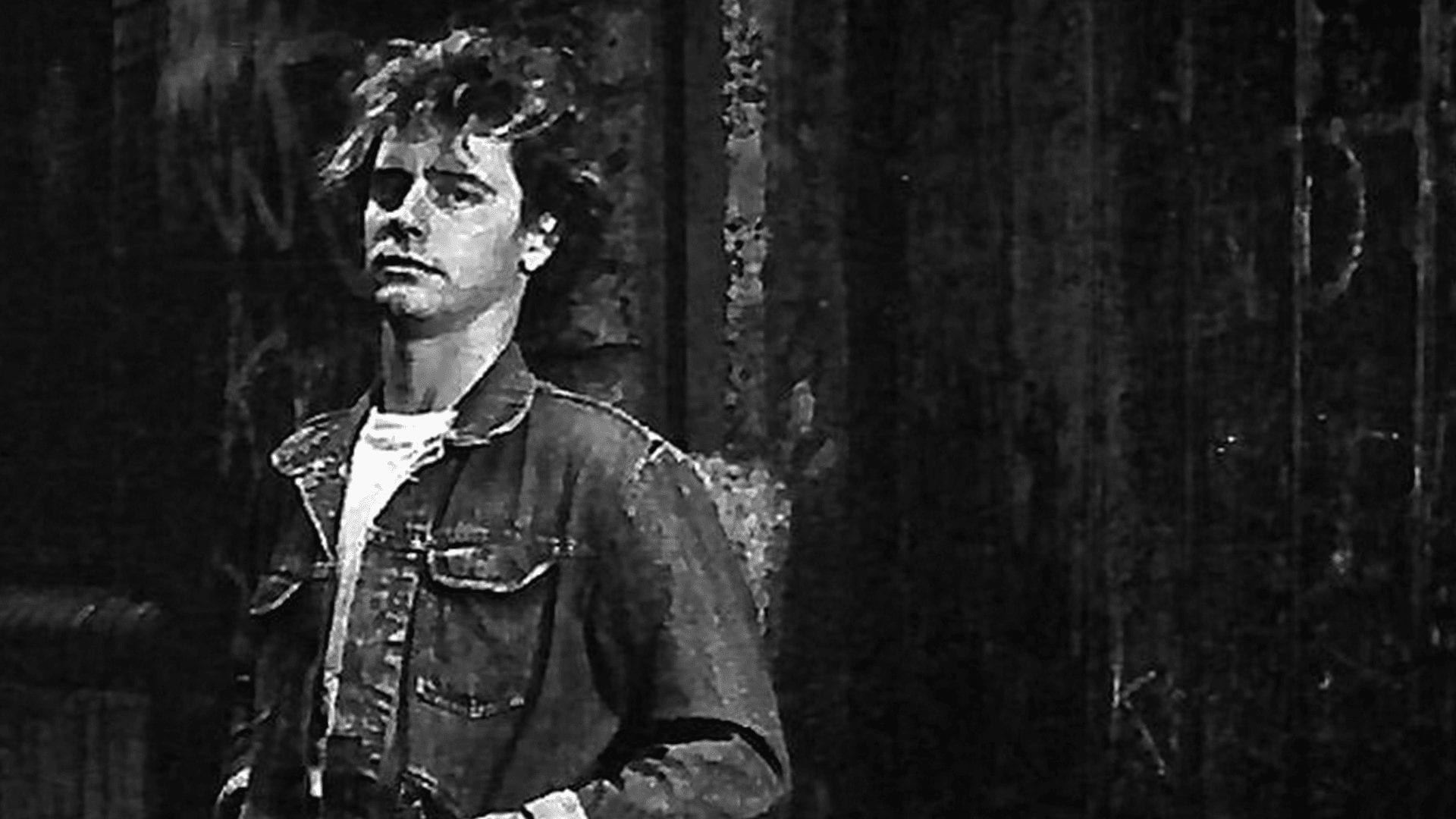 Robin Auld was born in Lusaka, Zambia in 1959. His childhood was spent between Southern Africa and Scotland before moving to Cape Town at the age of eleven.

His musical training began with piano lessons in Standard 4. By the time he was in high school, music was his favourite subject. In Standard 8 he was playing guitar, this gradually took over from the piano as his main instrument.

On leaving school he started out playing lead guitar and singing backing vocals with a number of bands, namely the Steve Walsh Band and the Lancaster Band, before recording his first solo album entitled “At The Corner”. At this stage, Robin began realizing his potential as a vocalist.

Several songs from his albums having enjoyed chart success, most notably “All Of Woman” from his 3rd album (Ocean Motion), which was a nationwide No. 1 and “Perfect Day” from his fifth album (Love Kills), which reached No. 1, winning the OKTV award for the best rock album of ’92.

Apart from playing extensively throughout South Africa and achieving acclaim as a live performer, he spent many years in London, touring abroad and gaining valuable experience playing at venues like the Mean Fiddler and the Hippodrome.

Robin’s guitar playing influences include Hendrix, Jeff Beck, Santana, and Ry Cooder. His songwriting has been influenced by the likes of The Beatles, Steely Dan, and Prince. He still plays the same ’64 Fender Stratocaster that he’s had since the start of his career. His other interests include surfing, for which he represented Western Province, fishing and writing. 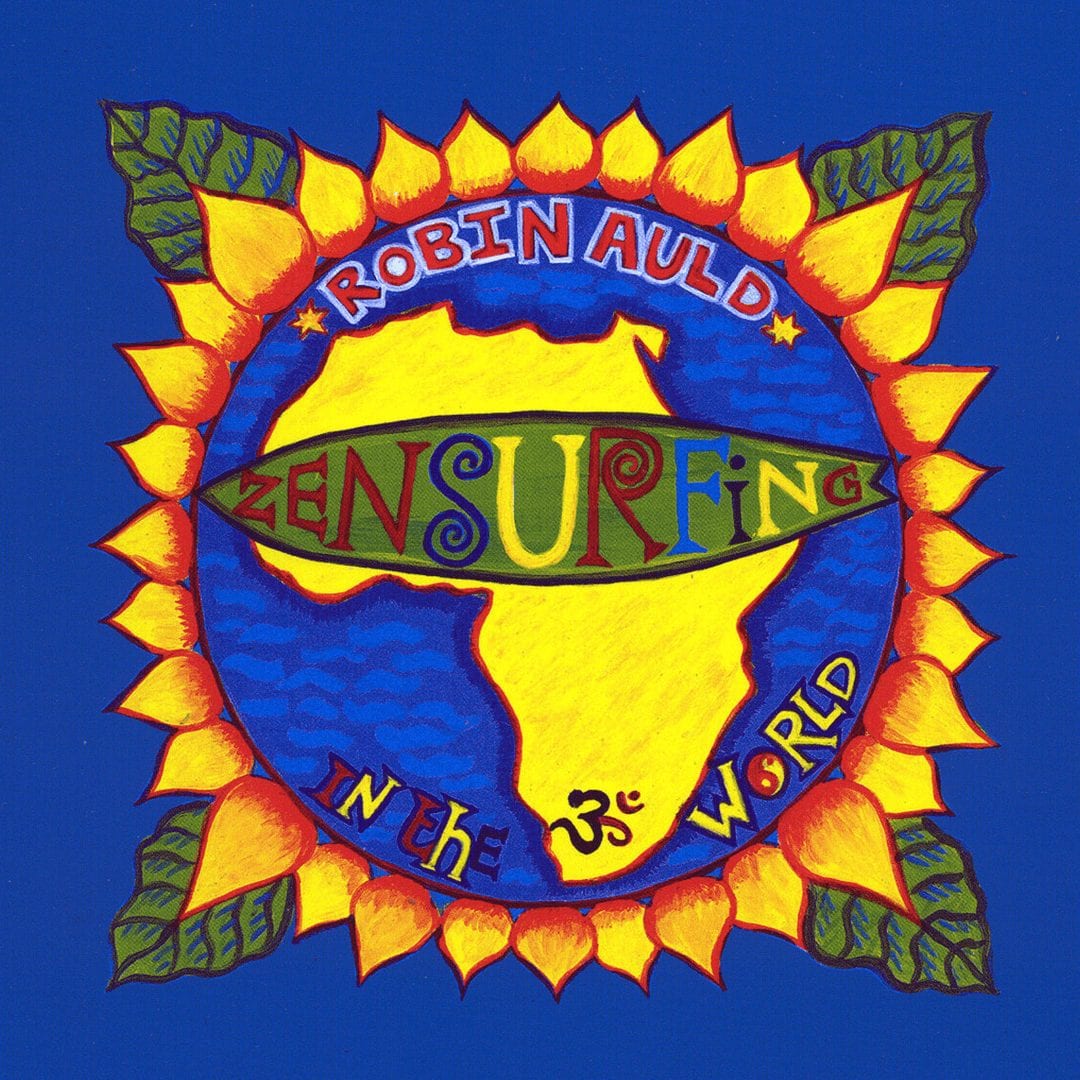 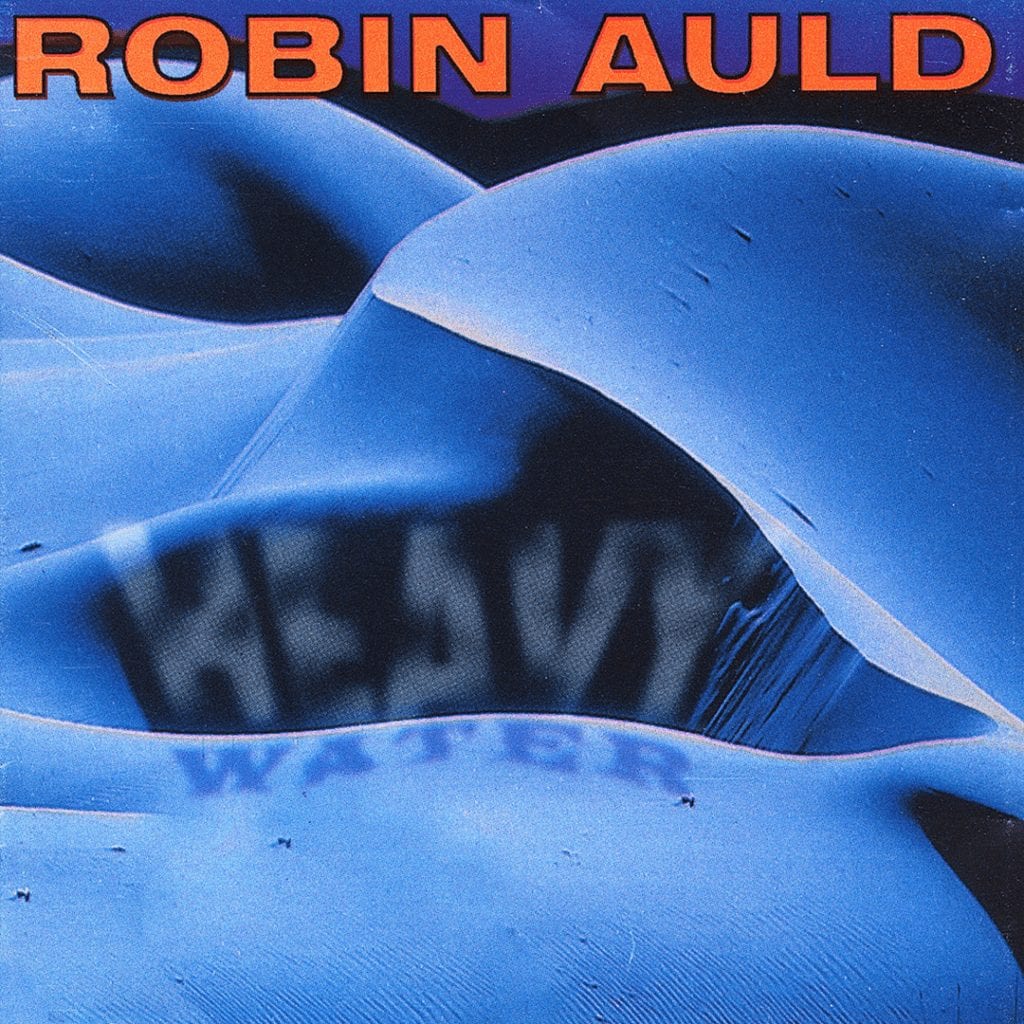