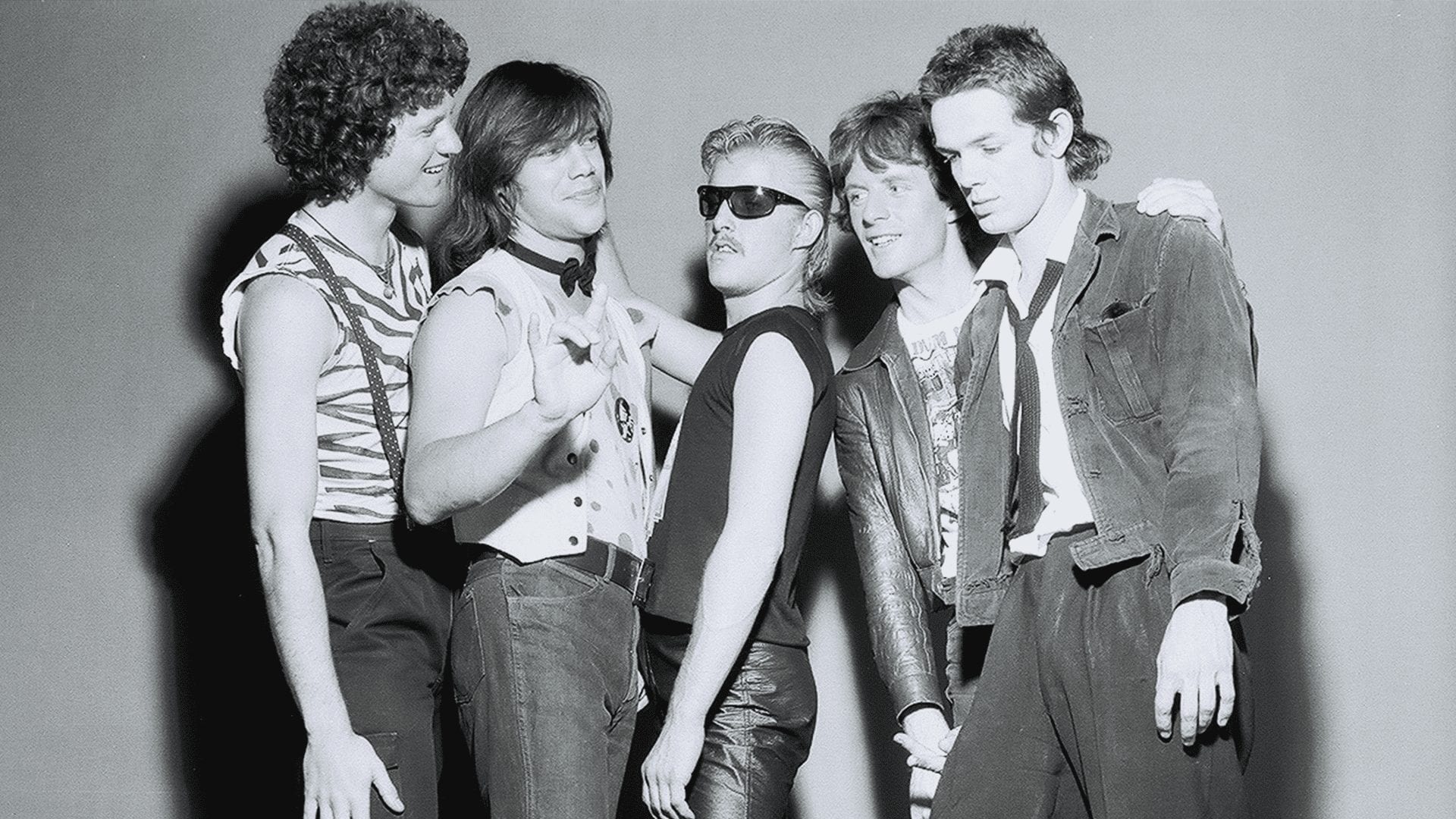 The Radio Rats was a South African rock group formed in 1977 in Springs, Gauteng, by Jonathan Handley (lead guitar and background vocals), Dave Davies on lead vocals and Herbie Parkin on bass, with various drummers. Leonard Dixon is remembered as the group’s drummer during its most famous period.

“The Rats”, as they are known colloquially, are notable for their 1979 hit “ZX Dan”. In 1978, the group recorded a ten-song LP called Into the Night We Slide. The album immediately created a stir, in particular with its kick-off single, “ZX Dan”, which peaked at no. 2 on Johannesburg-based Radio 5 (now called “5FM”). It was kept off the number one position by Michael Jackson.

Following their earlier success, 1980 was meant to be the year that the Radio Rats “made it big”, but once again the group was plagued by renewed drummer problems following Leonard Dixon’s departure. Although they never recaptured their former glory, the band’s core of Jonathan Handley and Dave Davies continues until today. Over the years, Davies and Handley and various friends (sometimes including Jonathan’s brother Graham) have released music under various guises — as the Radio Rats, the Pop Guns, the Chauffeurs, Titus Groan and the Glee Club. 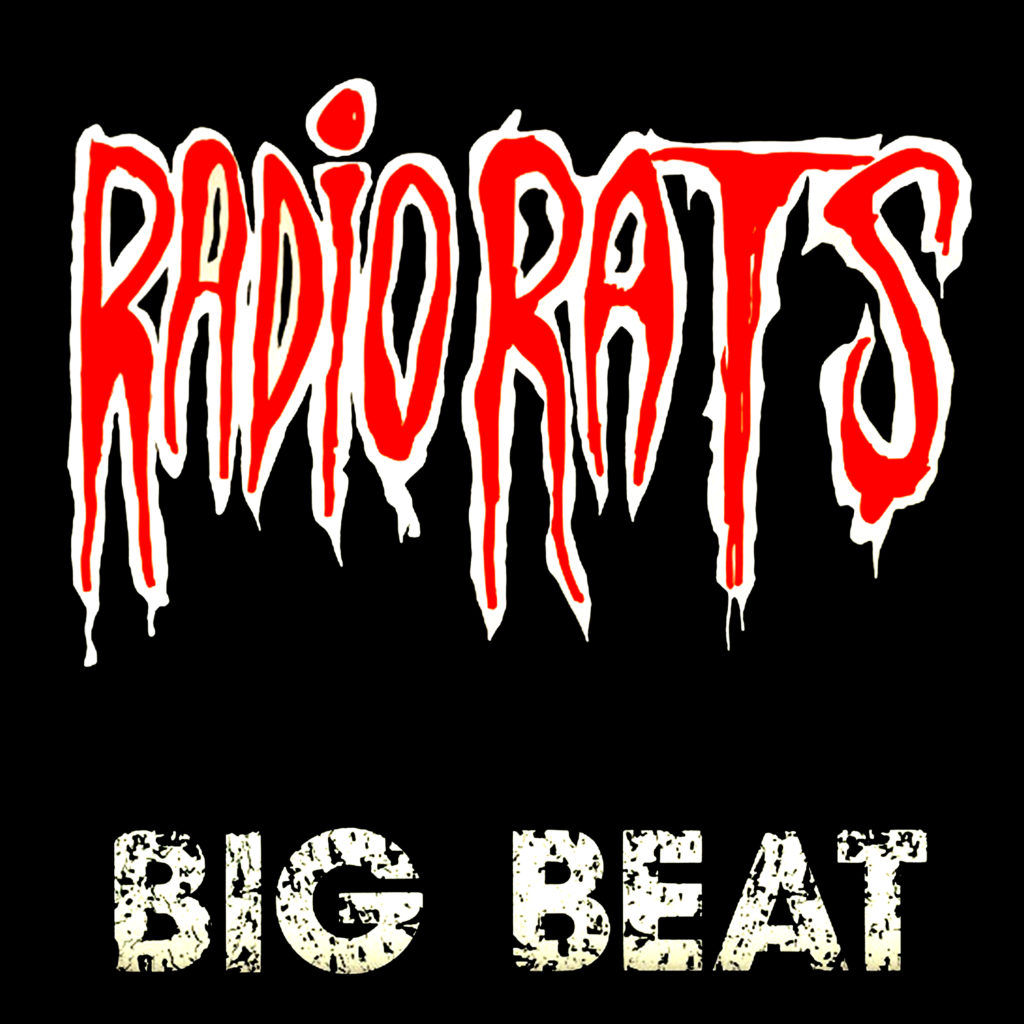