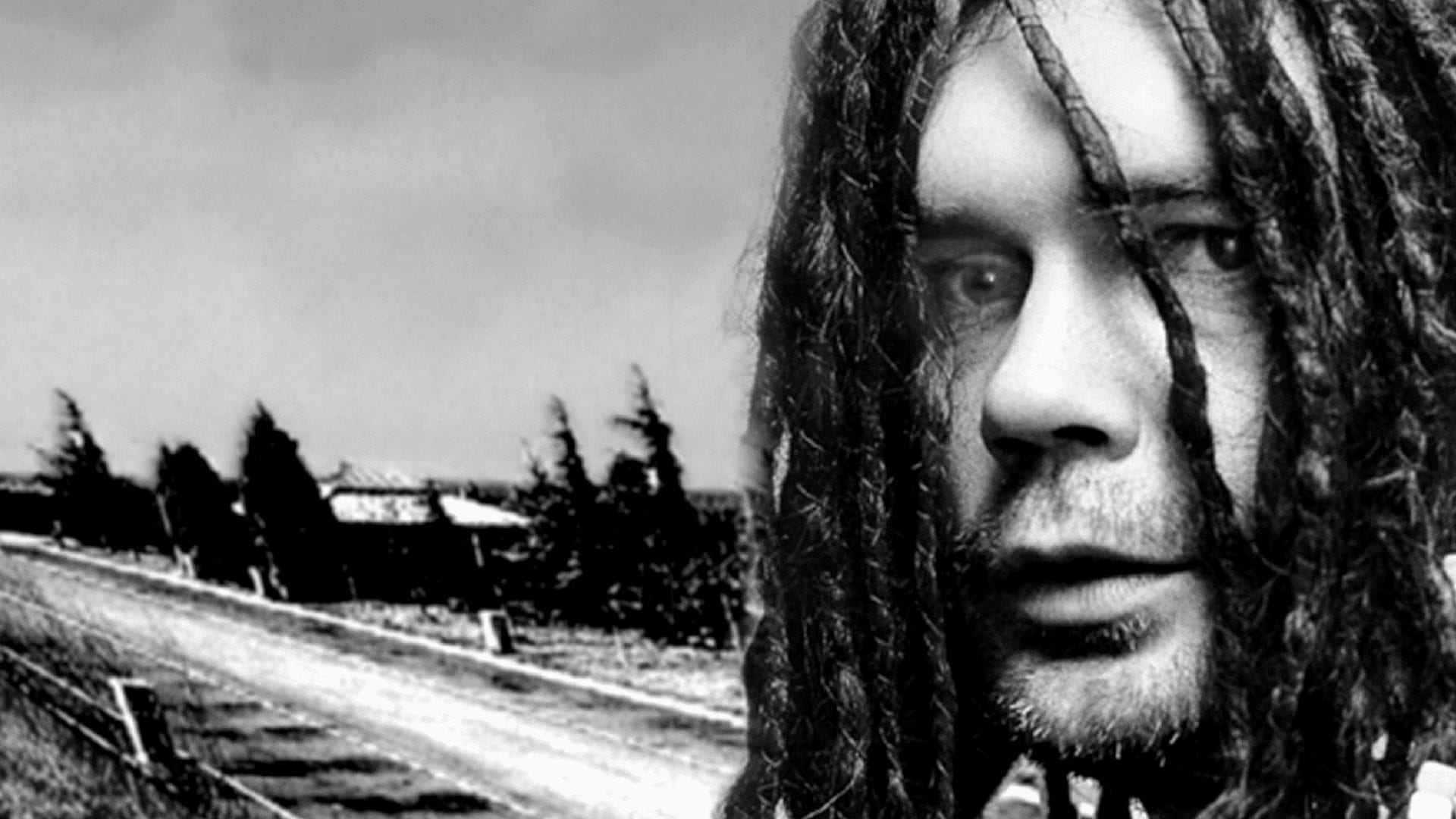 Well-known punk author, pizza chef, chicken salesman, boemelaar and songwriter, Letoit’s life reads a little like a Hunter S Thompson novel. His first short story was banned in 1981. In the same year, he was involved in the first ever blasphemy trial in SA. These collections of songs tell us a little of the rest of the story and could certainly be collectively titled “Fear and Loathing in SA”.

Letoit’s songs, amongst other things, take an incisive, often humorous look at the bizarre times he lived through in the Eighties. This recording is simply Letoit plus about four chords, puisies and all. It was the really the first Voëlvry era album. It was produced to sound very much like the original demo we received from him, complete with bronchitis and spoken introductions. 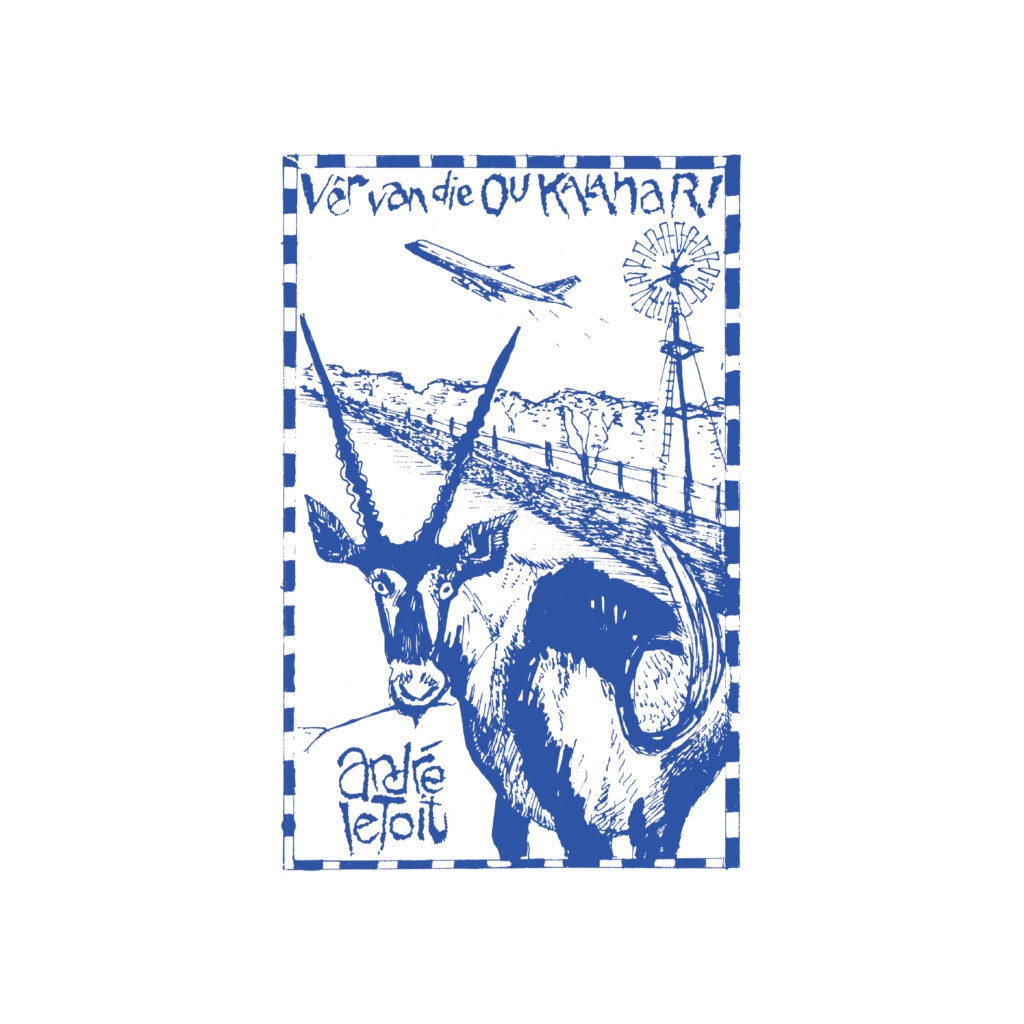 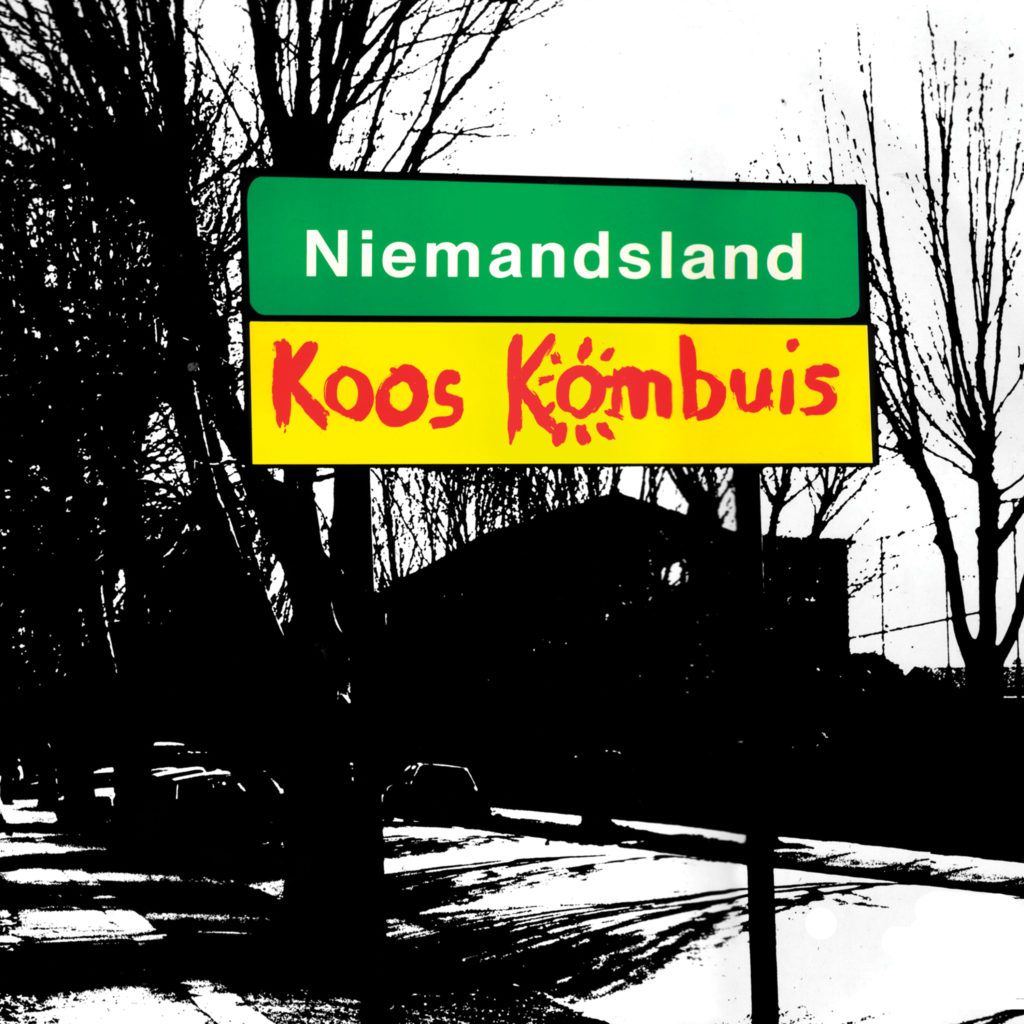