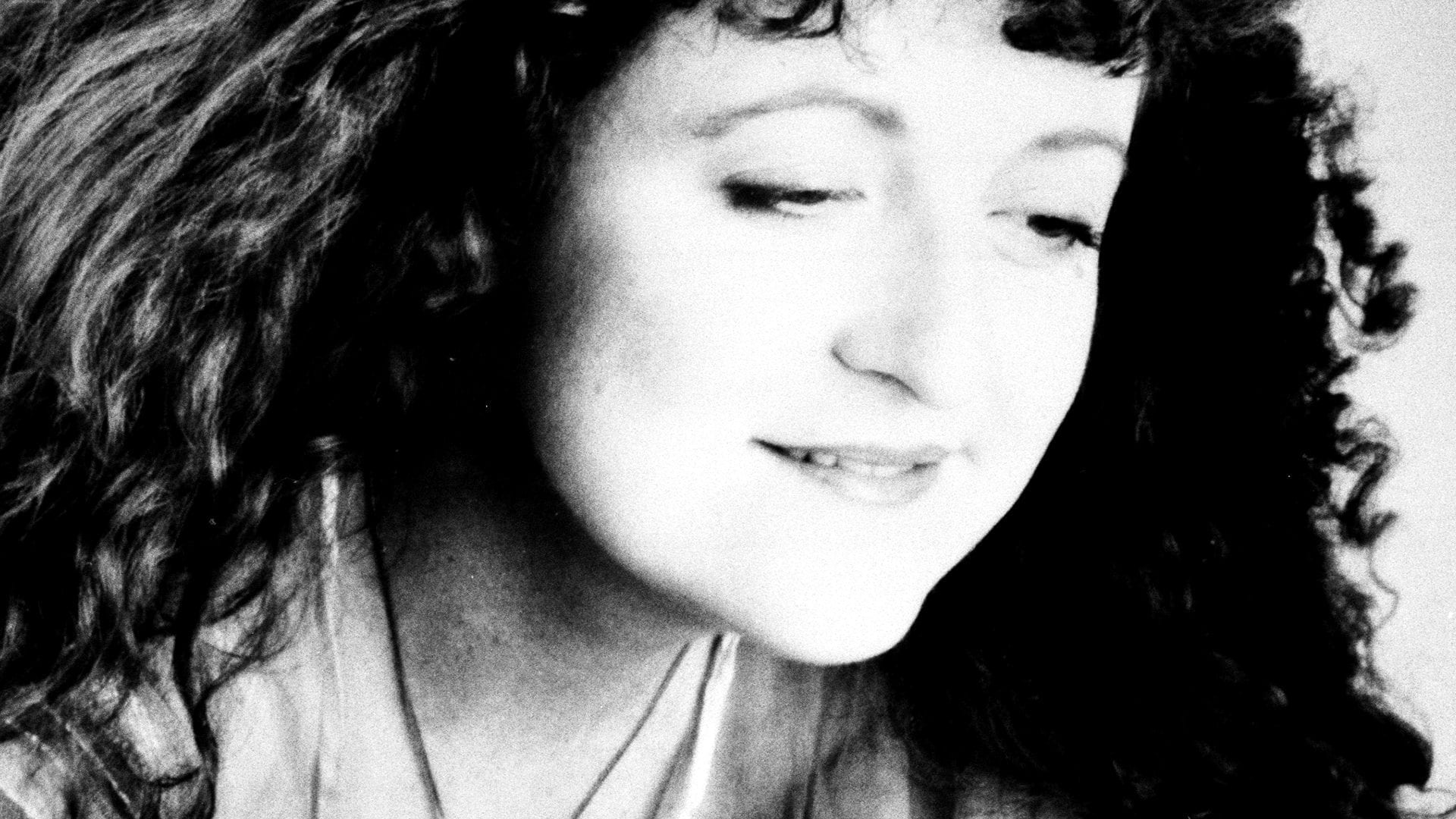 One of South Africa’s foremost performing artists/ singer-songwriters and political activist in the 80’/90’s during the country’s liberation struggle, many of her songs were banned from airplay, as she performed on the stages of protest in that time. After liberation, Jennifer was appointed to serve 3 years as a member in the First National Parliament, under then President Mandela between ’94-97. It was during a national tour of Sweden that she met Swedish choral conductor and composer, Anders Nyberg: They married in Cape Town in 1996 beginning what would be many years of creative collaboration. They founded Peace of Music, a non-profit organisation that worked culturally with the children of the eastern inner-city slums of Johannesburg. Many of their projects have involved dynamic cultural meetings between Sweden and SA.

Jennifer has been a committed explorer and innovator of healing sound-journeys, a Tai Chi- Yoga- Voice and Course in Miracles practitioner – teacher for many years. Based in Falun, she currently works a performer- musician-composer as well as voice therapist-life-counsellor and group facilitator. ‘The Forgotten Song’ is a new CD recorded by Jennifer and pianist Rickard Åström. 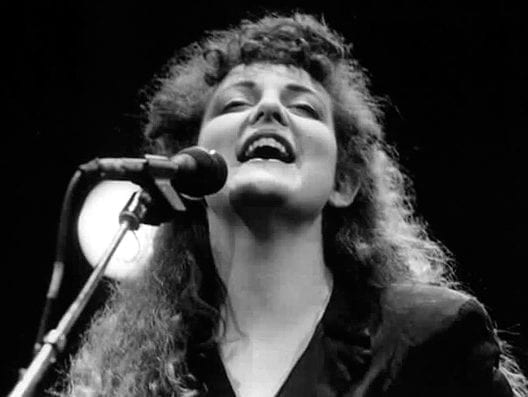 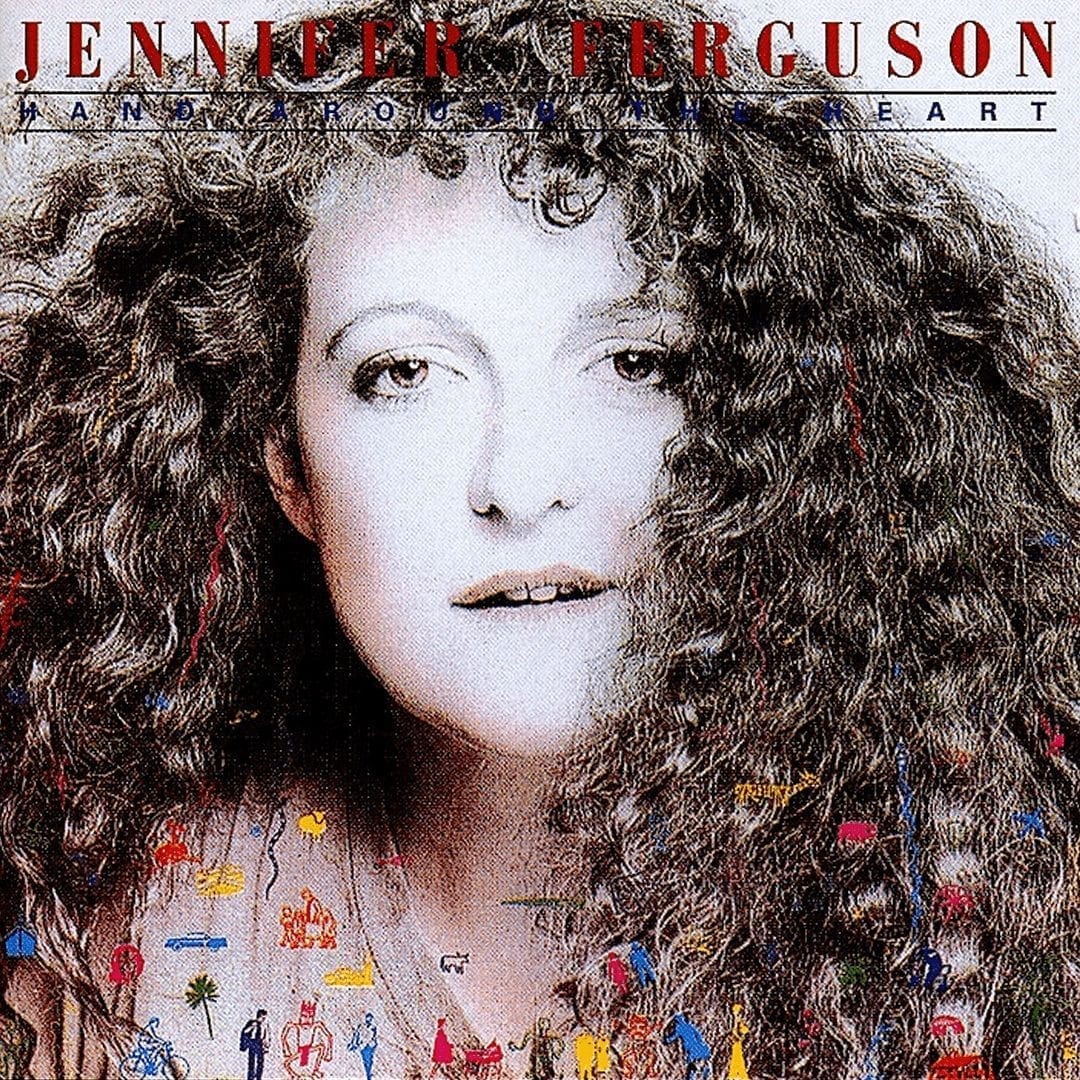 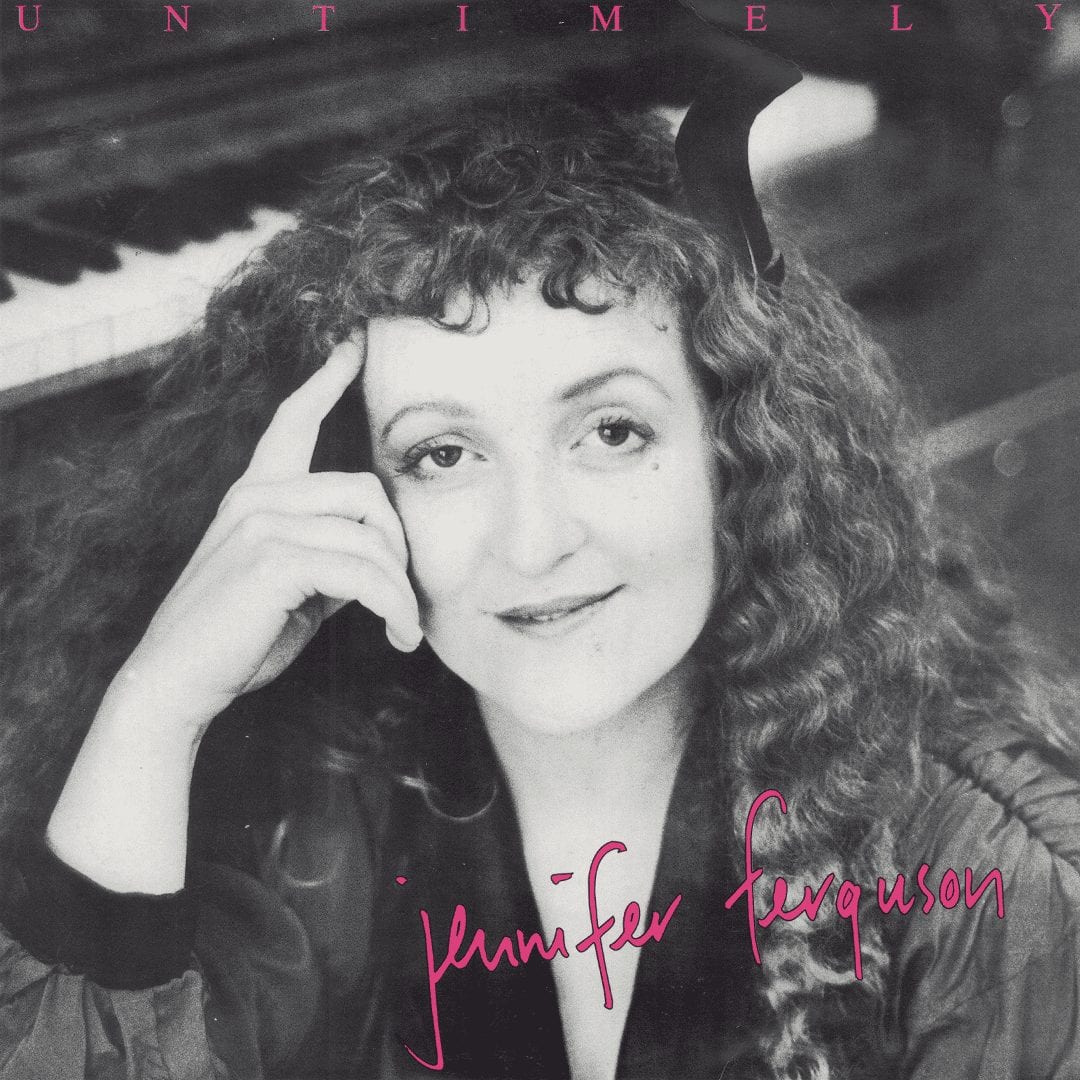