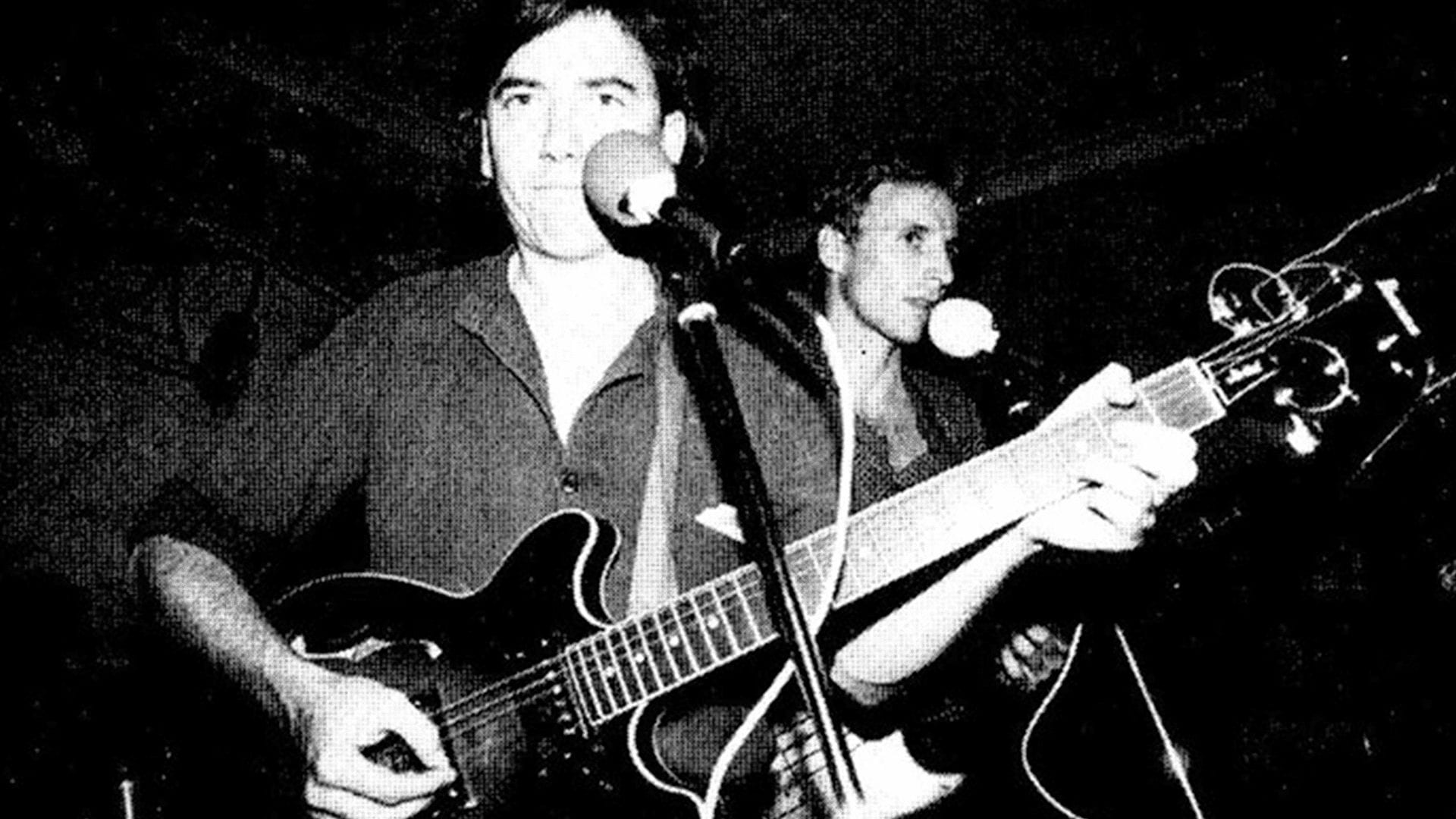 The Aeroplanes were never going to set the world alight. Their style of music was not commercial enough. But hey, that’s usually the best kind of music. This is great Indie music from the 80’s. The tunes are understated and simplistic, the production is minimal, the singer is sometimes a little off key, yet this collection of raw pop rock tunes has an airyness about it and a seriousness about it to make you feel good and melancholic, happy and sad, politically aware and totally carefree.

There is the serious, almost vitriolic “National Madness” which featured on the “Forces Favourites” End Conscription Campaign compilation and then the lighter, bittersweet “Hat Check Girl”. In amongst this is the Rawhide-esque “Cowboys Don’t Cry” which is a hilarious take on the macho deep voiced country singers, expoiting every cowboy cliche, including the cry “beans and coffee made America great!”

Every song has a great tune. Simple yet effective (remember a lot of the Beatles material only used 3 chords), you will be singing along by the time the second chorus comes along despite never hearing the song before.

The political issues dealt with encompass the local apartheid problems but weaves in the global issue in the 80’s of the nuclear threat. This is dealt with in the song “Sally” which starts with the lyric “Sally, don’t worry, the bomb will never get to us here” and then goes on to to talk about the dangers “creep creep a-creeping so near”.

“South African Male” despite being sung by a bit of a cats choir, encaptures so acutely all the lekker things of about being a South African male (“May the smell of boerewors always be with you”) as well as some the not so lekker things (“South African Male you’ve got a uniform”). This is followed by “Hey Where’s the Jol?” (another lekker thing) to a funky, semi hip hop tune (but listen carefully to the lyrics, it’s not as lighthearted as the title suggests).

Raw, simplistic, funny, serious, tuneful, biting, bittersweet are a few adjectives one can use to describe this, but be warned, some of the political charged lyrics are not for the fainthearted. 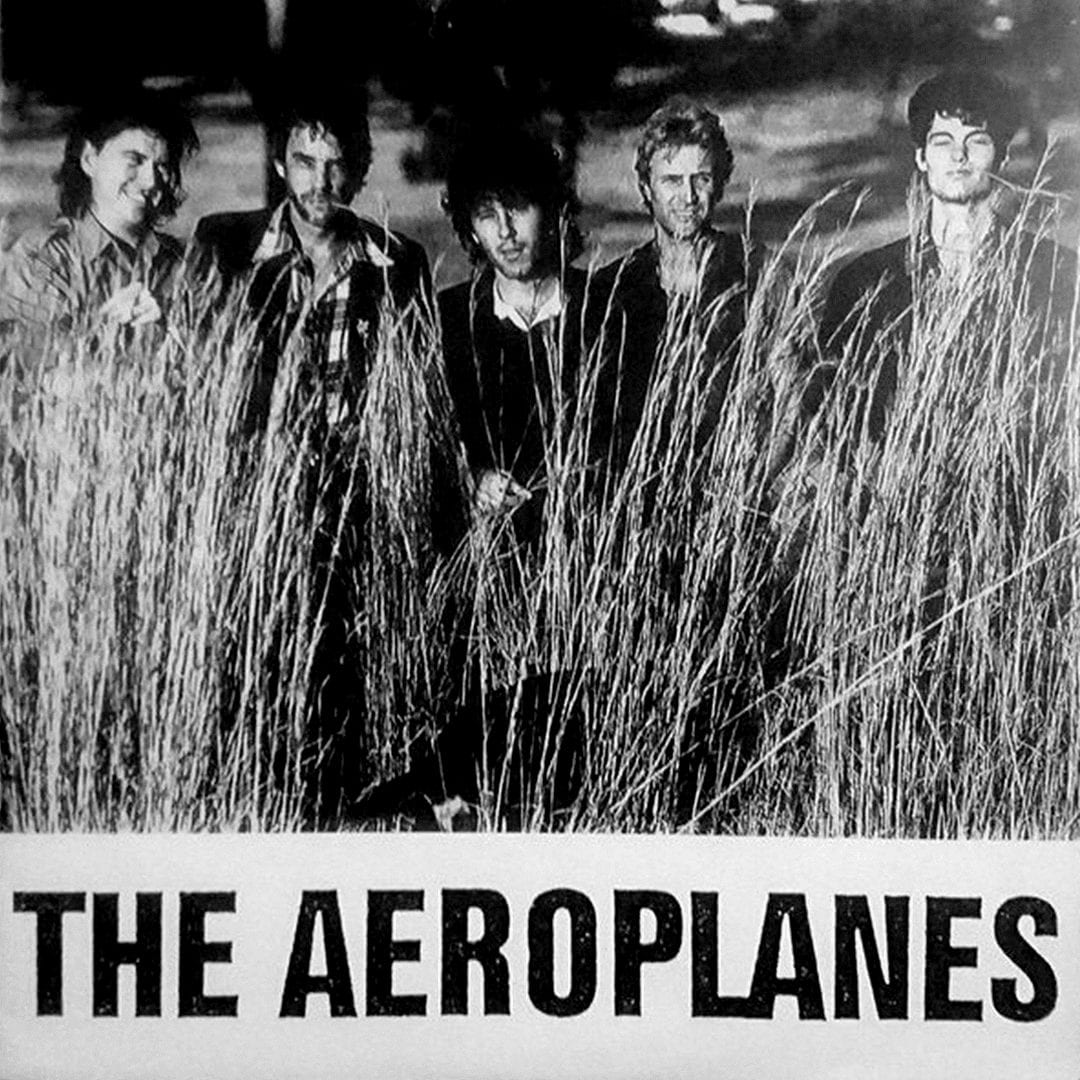